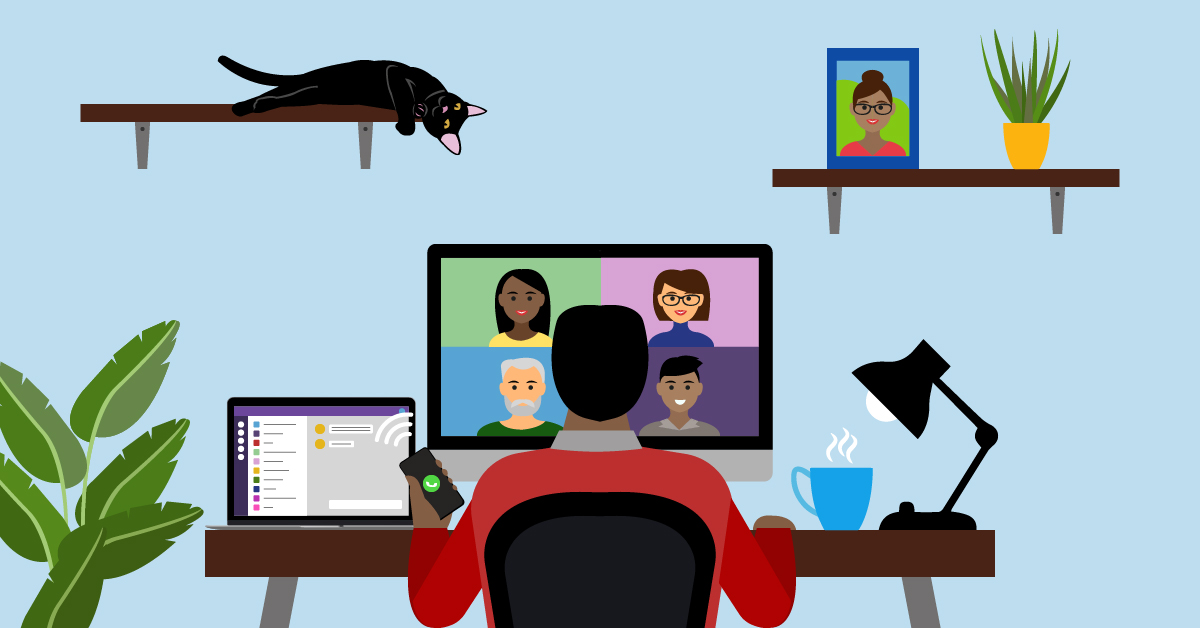 In March, many of us packed our laptops and headed home for what we thought would be a short few weeks of working from home. Eight months later, not only are we still in the same predicament, but one-fifth of the workforce could be entirely remote after the pandemic. A growing number of companies, including Twitter, Slack and Zillow, have already made the decision to work from home indefinitely. The computers, monitors, smartphones, fiber-optic cables and emerging technologies required to power this new normal rely on a delicate supply chain of raw materials, including a variety of minerals.

Which minerals are used in consumer technology?

Working from home has pushed us to rely on technology more than ever before. The tasks we used to accomplish during in-person meetings and water cooler conversations must now be done on the phone, in emails, in video meetings or on shared drives. Minerals, which are naturally occurring solid chemical compositions, are integral to operating and powering these technologies that we take for granted.

In fact, most require a unique combination of minerals to display beautiful colors, deliver information or operate wirelessly. For example, silicon is used in circuit boards, graphite is used in batteries, bauxite is used for screen backlighting, molybdenum is used in the production of semiconductors found in cellphones, and copper conducts electricity and heat. In a typical computer, you’ll find 66 individual minerals used in the monitor, keyboard, circuit boards, computer chips and more.

Where does the U.S. get minerals used in smart technology?

If the U.S. wants to secure its growing telework future, and the multitude of industries that remote working supports, we must rejuvenate our nation’s mineral policy.

How much minerals mining happens in the U.S.?

The United States mines for minerals like gold, copper, iron ore, zinc, and many others. The USGS announced that U.S. mines produced approximately $86.3 billion in minerals in 2019, which is only a fraction of the $6.2 trillion worth of minerals and metals that could be mined.

Despite having large deposits of minerals on U.S. soil, we have unnecessarily long delays in the permitting process that keep us from our domestic mineral reserve. This is a policy issue that leaves the U.S. to rely on imports, sends mining jobs overseas and hampers America’s competitiveness.

The U.S. must strengthen its mineral supply chain

To maintain and continue to secure America’s growing telework future, leadership in tech and overall national security, the U.S. must reduce our reliance on foreign countries by revitalizing the nation’s mineral policy, increasing domestic mineral production and securing its essential supply chain.

If left as is, geopolitical rivals, like China, will continue to dominate the global mineral market, giving them a powerful bargaining position to potentially limit or block mineral imports. Their dominance leaves the United States overly reliant and, thus, vulnerable. We cannot let this happen. America’s economy, security and lives of our citizens depend on it.