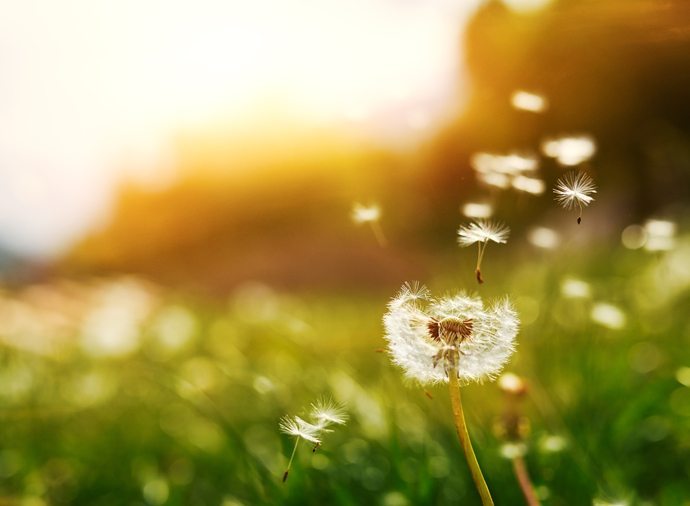 NMA’s members, customers and product end users engage in multiple complex clean air regulations at the federal, state and local level. Many of these regulations are promulgated through the Clean Air Act.

A few examples are:

● The National Ambient Air Quality Standards (NAAQS) are national levels for certain air pollutants set by the U.S. Environmental Protection Agency (EPA) in order to protect public welfare. EPA sets each NAAQS and then designates whether or not a state or local area meets each standard. The NAAQS are the backbone of the Clean Air Act, and it is up to each state to determine how it meets the NAAQS. This “cooperative federalism” framework lets states select the approach that works best for them.

● The Utility Maximum Achievable Control Technology Rule (UMACT) is a rule that was finalized in February of 2012, and targets emissions of mercury and other air pollutants from power plants. The rule imposes numerical emission limits for mercury, particulate matter and hydrochloric acid at electric generating units that burn coal or oil.

● Greenhouse Gas Regulation was proposed by EPA as New Source Performance Standards (NSPS) for ‘fossil fuel-fired’ power plants in April of 2012. The proposed standards cannot be met by new highly efficient coal technologies. NMA opposes EPA’s proposal, and urged the Agency to set a practical and achievable standard for coal fueled units that is in step with a true “All of the Above” energy strategy. This can be accomplished by:

– Enabling new advanced coal generation that pays both economic and environmental dividends by replacing old coal units with more efficient, supercritical coal plants;
– Acknowledging the economic benefits of a stable and diverse electric generation mix; and
– Abandoning the proposed NSPS that will impair the diversity of our electricity generation mix and crush more American jobs. 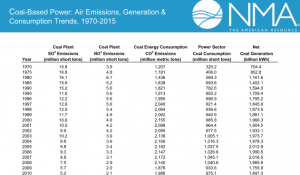 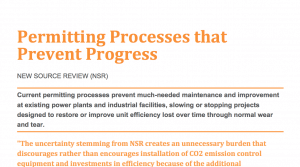 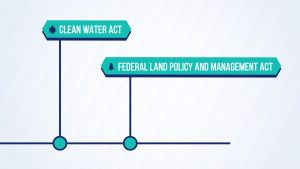