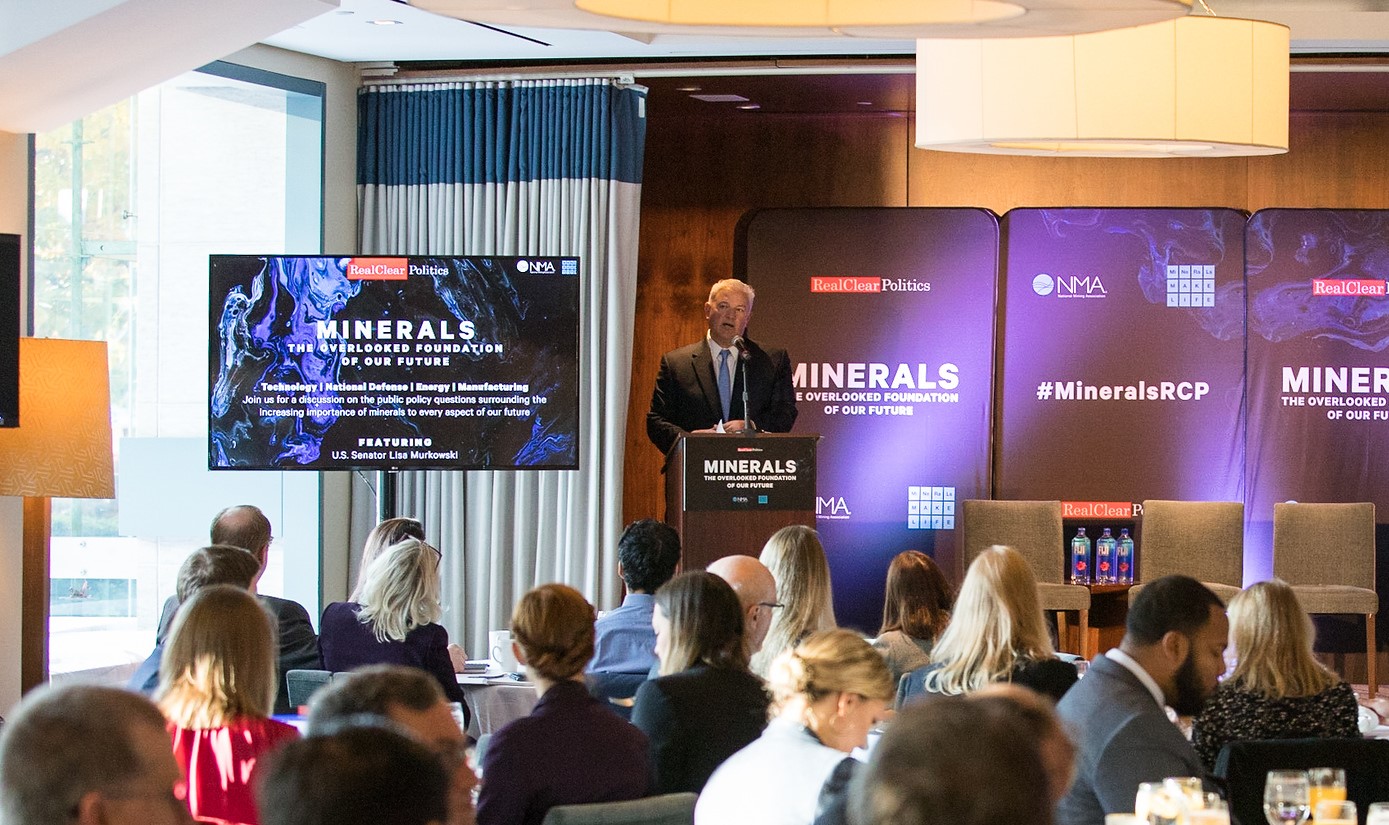 Mitch Krebs, Chairman of the Board
President, Chief Executive Officer and member of the Board of Directors of Coeur Mining, Inc.

Mining is “the one basic industry that could make a decisive contribution in the transition to a green economy,” sa… twitter.com/i/web/status/1…