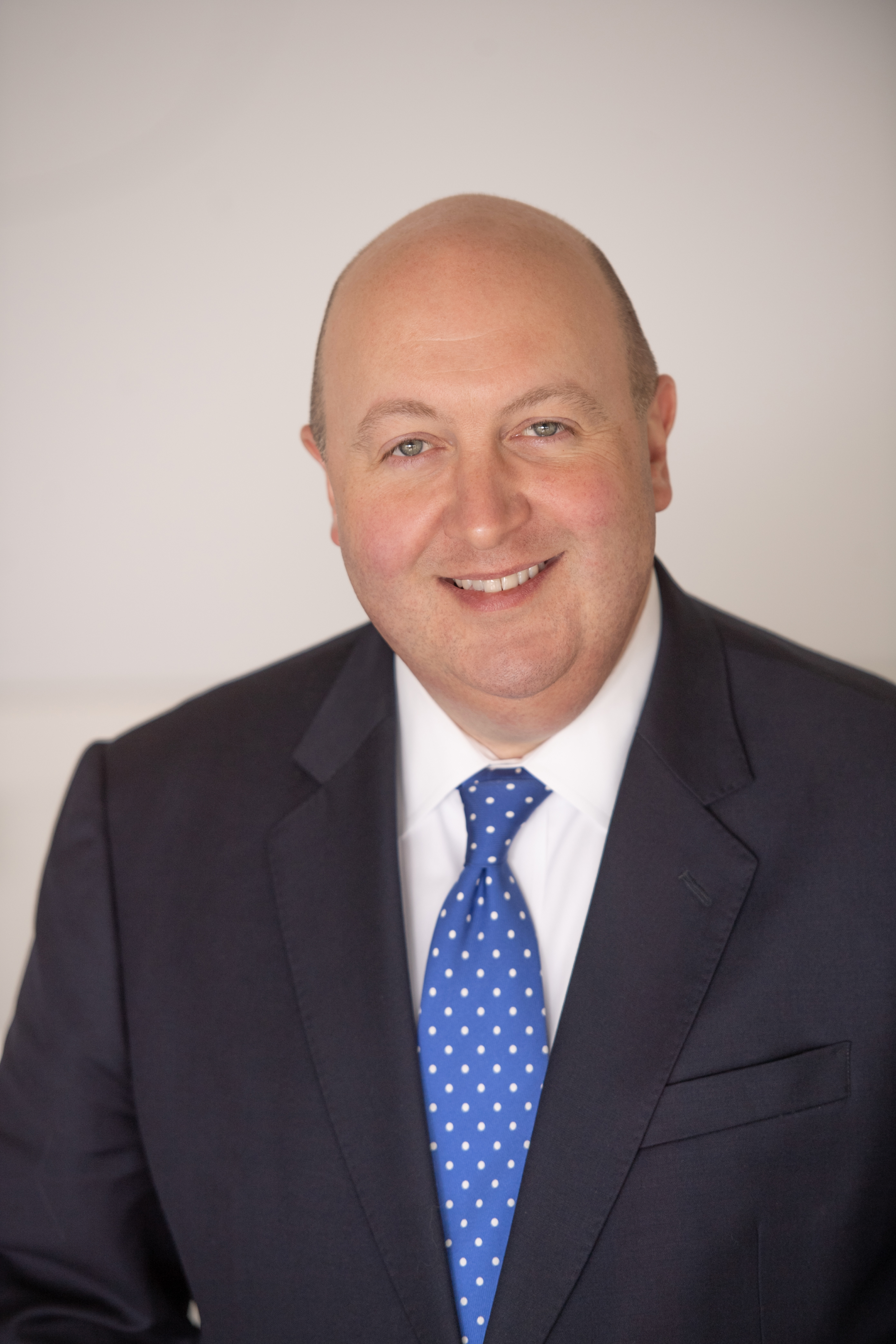 Mr. Jackson began his career in Oklahoma as an assistant district attorney and as chief of staff for U.S. Senator James M. Inhofe receiving his B.A. from the University of Oklahoma and J.D. from Oklahoma City University.