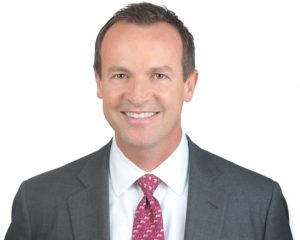 Mr. Krebs first joined Coeur in August 1995 as Manager of Acquisitions after spending two years as an investment banking analyst for PaineWebber Inc.

Mr. Krebs holds a Bachelor of Science in Economics from The Wharton School at the University of Pennsylvania and a Master of Business Administration from Harvard University. Mr. Krebs also serves as a member of the board of directors of Kansas City Southern Railway Company since May 2017 (Audit Committee; Finance and Strategic Investments Committee). He is a member of the Board of the National Mining Association (Executive Committee; Chair of ESG Task Force) and a past President of The Silver Institute.