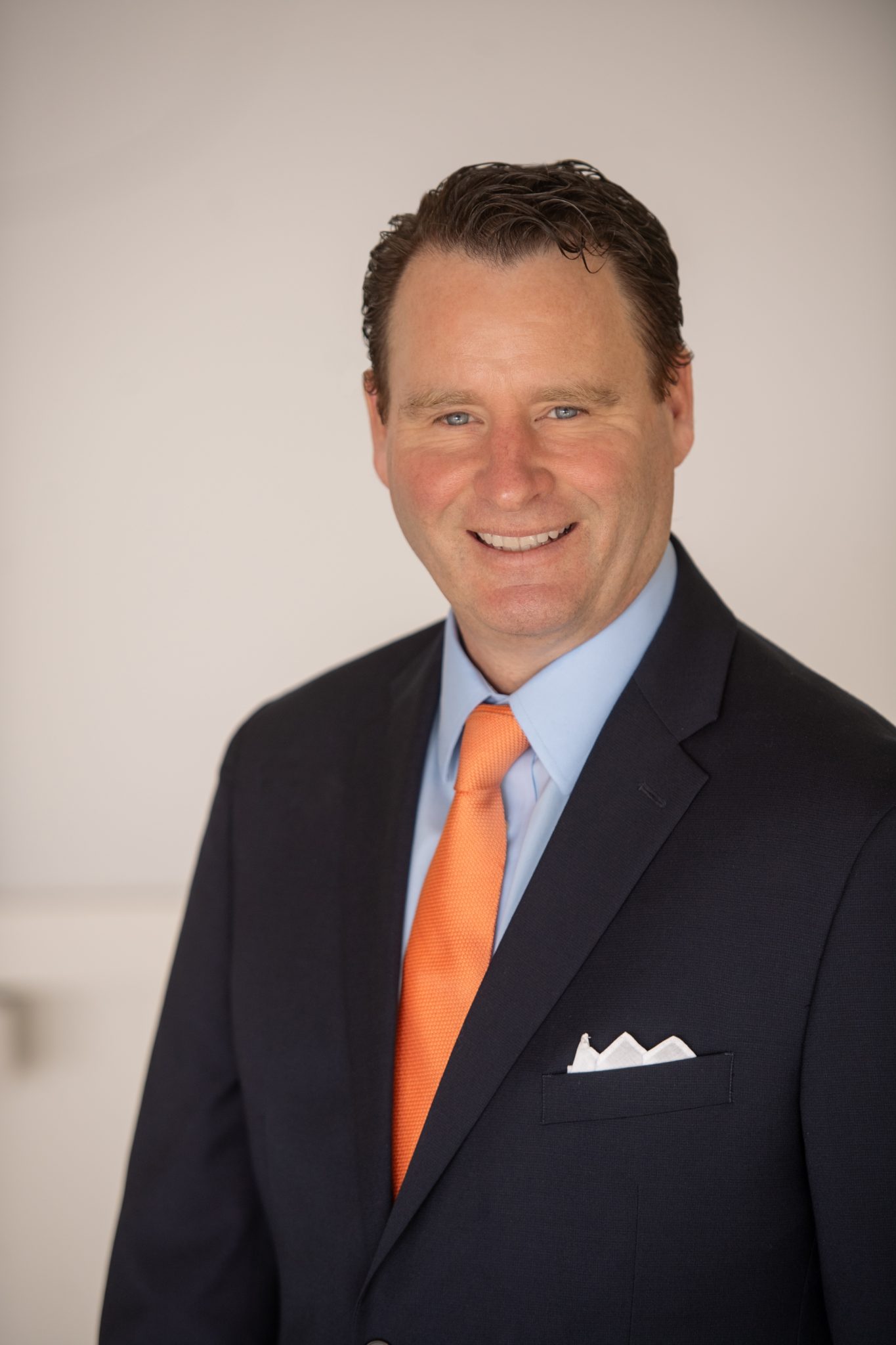 Jerry Mullins has spent his career leading and implementing political, public affairs and education campaigns that influence targeted audiences as well as the public at large. By combining his experience as a former reporter, producer and campaign consultant, Mr. Mullins has been active in national elections for 25 years. He is currently the Senior Vice President of Government Affairs and External Relations for the National Mining Association.

Mr. Mullins is a graduate of North Carolina State University where he received Bachelor of Arts Degrees in Communications and Finance. He and his family reside in Annapolis, MD.