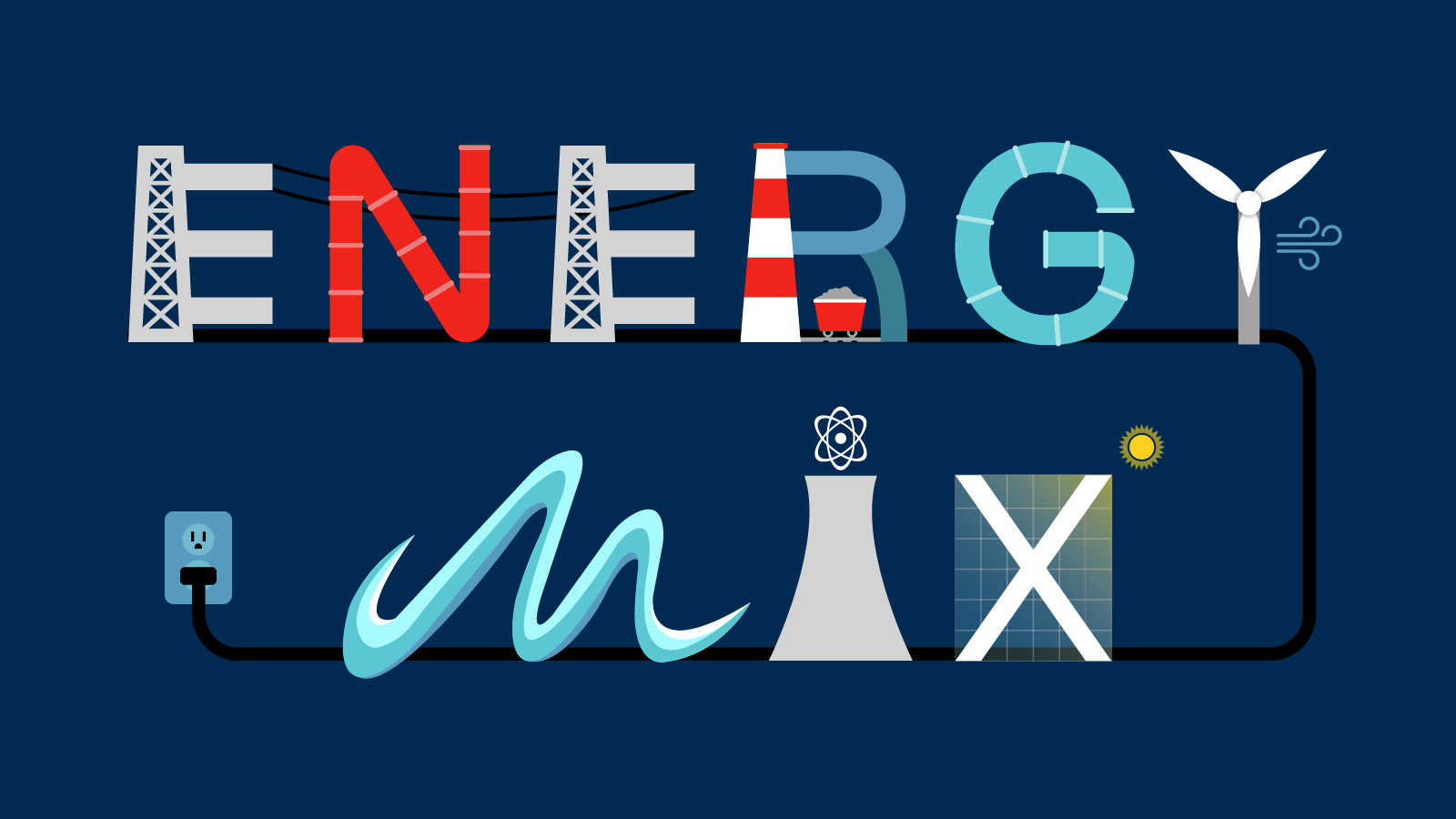 As our power grid changes to rely more heavily on intermittent power and just-in-time fuel delivery, many lawmakers are thinking quixotically about our energy mix. But when people’s lives are at stake and the affordability of our power supply hangs in the balance, we can’t think in ideals. We must think practically. The fuel security and optionality provided by the coal fleet is a reliability and affordability insurance policy we can’t afford to lose. Dispatchable fuel diversity, underpinned by coal, is a foundational piece of ensuring Americans have the affordable power they need, when they need it.

What’s the risk of removing well-operating coal plants from the energy mix?

Coal is a reliable energy source and a critical part of the U.S. energy mix. Its dispatchability is especially important when other sources are unavailable. While no fuel source is immune to the effects of extreme weather, having a strong mix of different fuel types, including coal, helps prevent grid failures that leave people vulnerable when the sun isn’t shining, wind isn’t blowing or pipelines freeze.

We’ve seen examples of what happens when the race to transition to renewables or overreliance on natural gas for dispatchable power leaves regional grids – or entire nations – scrambling for power and fuel. Last February’s grid disaster in Texas, California’s now seasonal rolling blackouts and the ongoing energy crisis across the pond in Europe are case in point.

Are we at a reliability and affordability tipping point?

Recently, the CEO of the New England grid operator, ISO-NE, expressed concern about the energy supply chain in the northeast, calling it “quite fragile, particularly during the wintertime.” Natural gas, which makes up a large portion of the area’s energy mix, is in shorter supply this year. Gas prices have also shot up, hovering around 50 percent higher than 2021. With the energy mix in this fragile situation, a cold snap poses significant danger of rolling blackouts across the region.

New England is hardly the only region facing reliability concerns. The North American Electricity Reliability Corporation (NERC), which oversees the reliability of the nation’s grid, recently offered a startling warning: capacity retirements and the rapid remaking of the grid pose tremendous challenges to grid reliability over the next decade. NERC’s Director of Reliability Assessments and System Analysis said the energy disruptions seen in California and Texas over the past year “should serve as a wake-up call for the rest of the country.”

Our energy mix is a very delicate balance, and it’s important that we get it right. Outages aren’t just inconvenient. For many, they can be life-threatening, especially in cold winter months or during soaring summer heat. Our lives are dependent on the reliable, on-demand delivery of affordable power. That reliability and affordability is something we can’t take for granted. We already know that one third of American households struggle to pay their energy bills. With prices on the rise, that problem promises to get worse.

How did we get here and what can we do?

There is a massive gap between energy policy and energy reality. Well-meaning lawmakers are accelerating policies to drive the transition to newer energy sources like intermittent wind and solar, while simultaneously shuttering coal plants before those new energy resources are available – and available 24/7.

According to a recent poll conducted by the National Mining Association and Morning Consult, seven in 10 voters—including a majority of Democrats, Republicans and Independents—support maintaining baseload, on-demand power plants, such as coal plants, to support the reliable supply of electricity.

The intermittency of solar and wind power could be managed with large amounts of energy storage or expensive and vast investment in transmission infrastructure expansion in the years ahead, but that’s not a viable option for what we need today. The United States can help prevent grid failures and exorbitant electricity bills by better valuing dispatchable fuel diversity and incentivizing fuel sources that can be stored on-site at power plants and dispatched when needed.

Americans need energy that we can depend on. The energy future should be determined based on a realistic understanding of the energy technologies available today and the irreplaceability of the fuels and infrastructure that underpin reliability. Failing to grasp the importance of coal to reliability and affordability is policy malpractice we can’t afford.