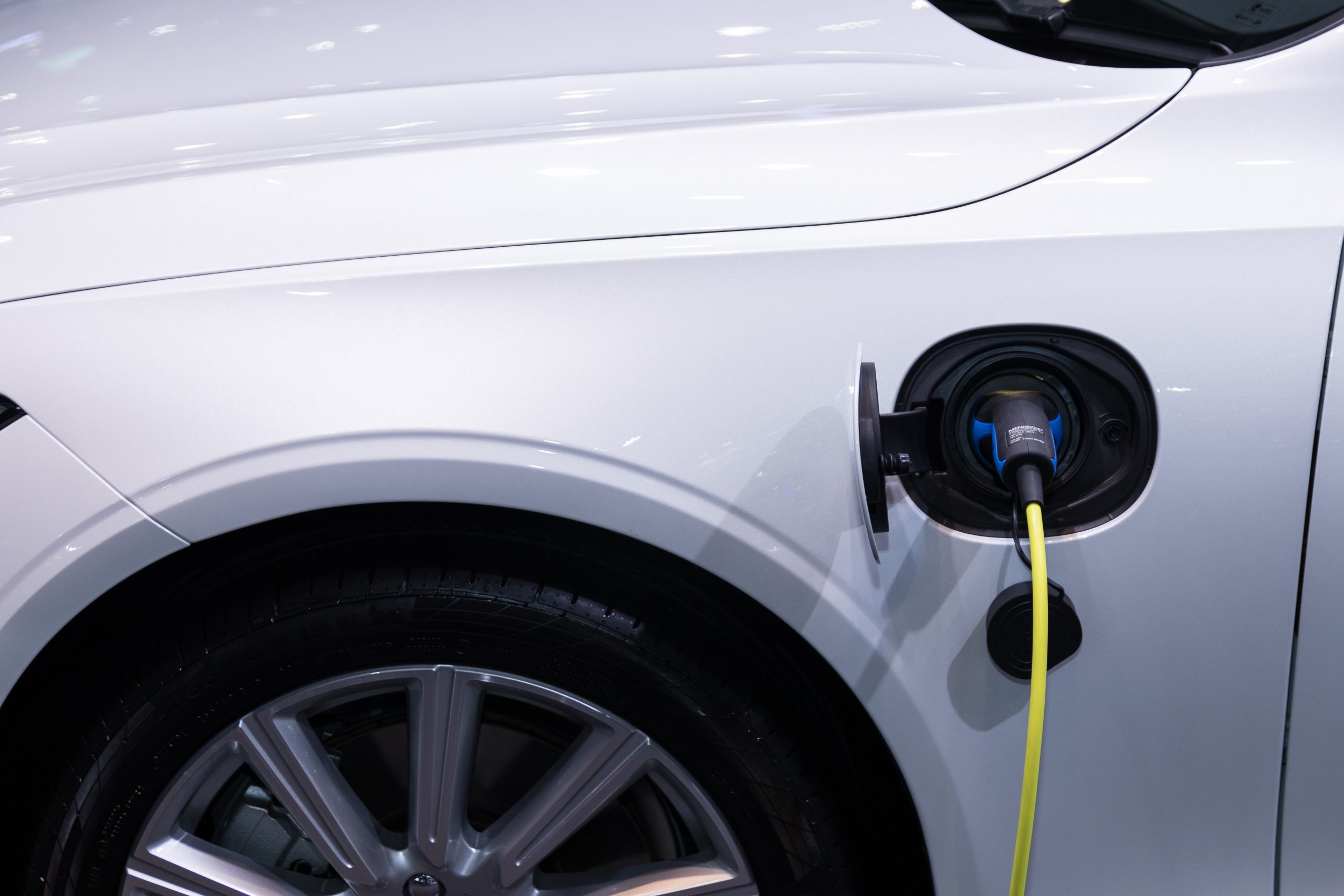 The electric vehicle revolution is rapidly increasing demand for lithium, and mining companies are responding. Piedmont Lithium, for example, recently announced plans for a lithium hydroxide plant in Etowah, Tennessee. When fully operational, the project is expected to produce 30,000 metric tons per year of lithium hydroxide, a crucial component of lithium-ion batteries for the electric vehicle supply chain and America’s energy security.

“The rapid electrification of the automotive market has led to massive investments in electric vehicle and lithium-ion battery production in the United States, creating a critical need for American-made lithium hydroxide over the next few years,” said Keith Phillips, President and CEO of Piedmont Lithium. “Our Tennessee Lithium operation should play an important role in helping to mitigate supply shortages in the American EV industry and battery supply chain, particularly in the wake of recent legislation incentivizing the use of domestically sourced critical materials and U.S. production.”

Transportation is a significant part of the global emissions picture, and the United States has an important opportunity to establish itself as a global producer of lithium hydroxide to support the electrification of transportation.

Mining is “the one basic industry that could make a decisive contribution in the transition to a green economy,” sa… twitter.com/i/web/status/1…