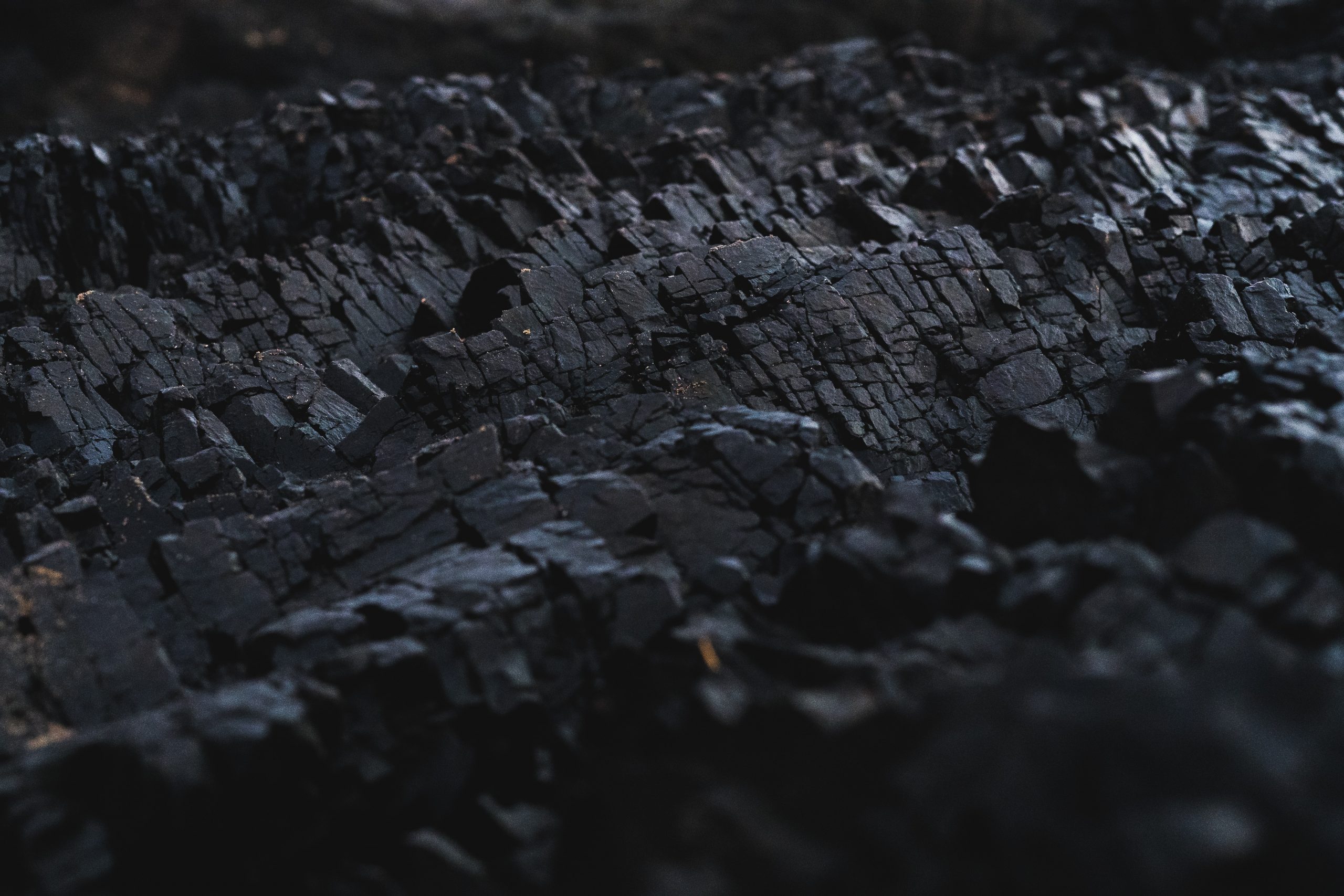 Alliance Resource Partners, L.P. recently announced plans to expand production at its Gibson South Mine in Indiana and a development unit at the Hamilton mine in Illinois. The expansions will make way for additional coal production, which  are sorely needed given rising demand.