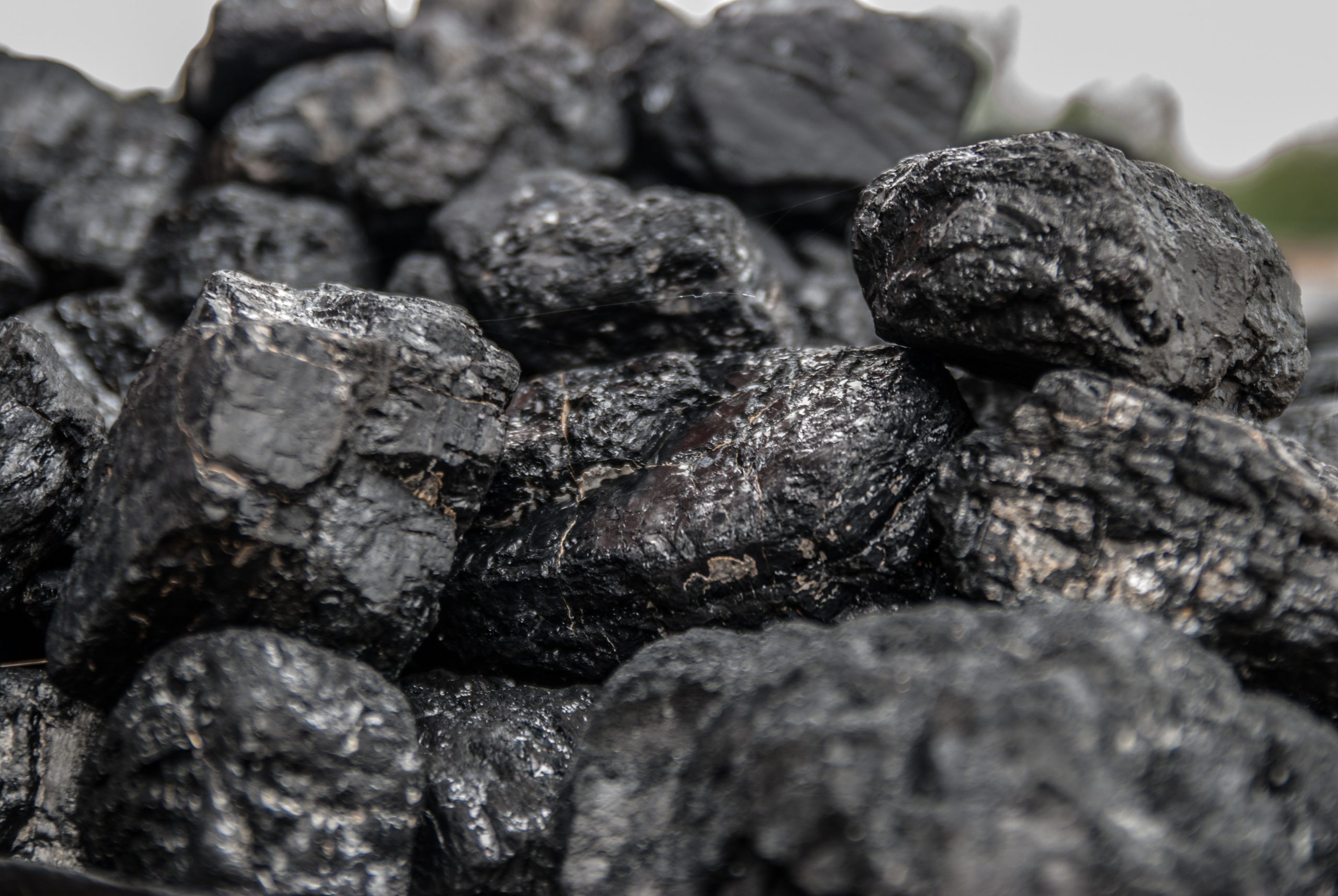 The North American Electric Reliability Corporation (NERC) released a reliability assessment in 2022, warning about capacity shortfalls and reliability concerns throughout the summer. As the grid adds more renewable energy and takes baseload power from fuel sources like coal offline, our steady supply of energy is at risk. Moreover, without fuel diversity, prices skyrocket. For these reasons, coal is still an important part of America’s energy portfolio and the flexible on-demand insurance policy Americans expect from their U.S. power grid. Coal provides fuel diversity to protect against rising natural gas prices, and reliability against weather dependent generation as the fuel can be kept on site at generation stations. As one part of our energy mix, coal provides us with the means to operate and thrive. 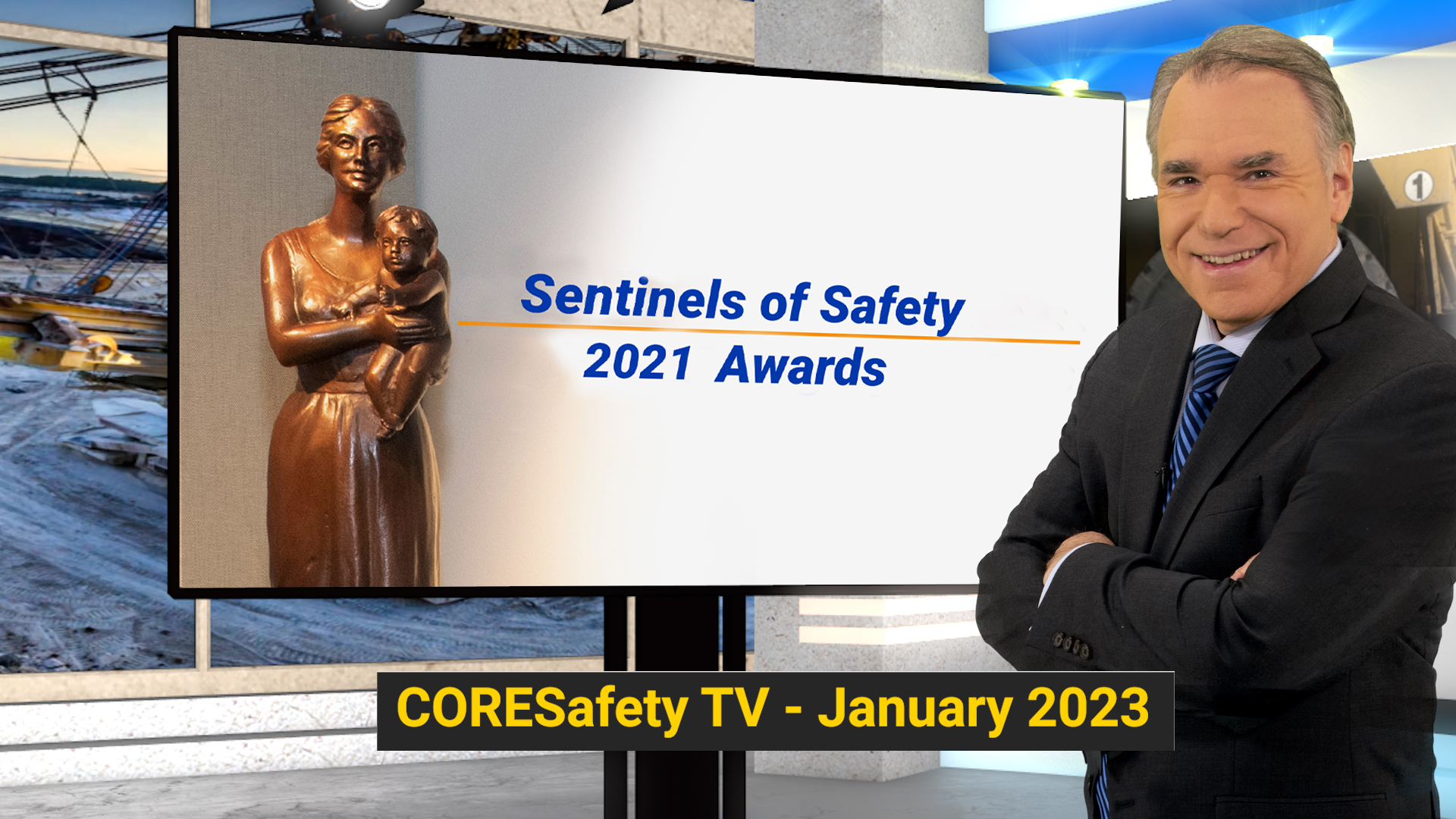