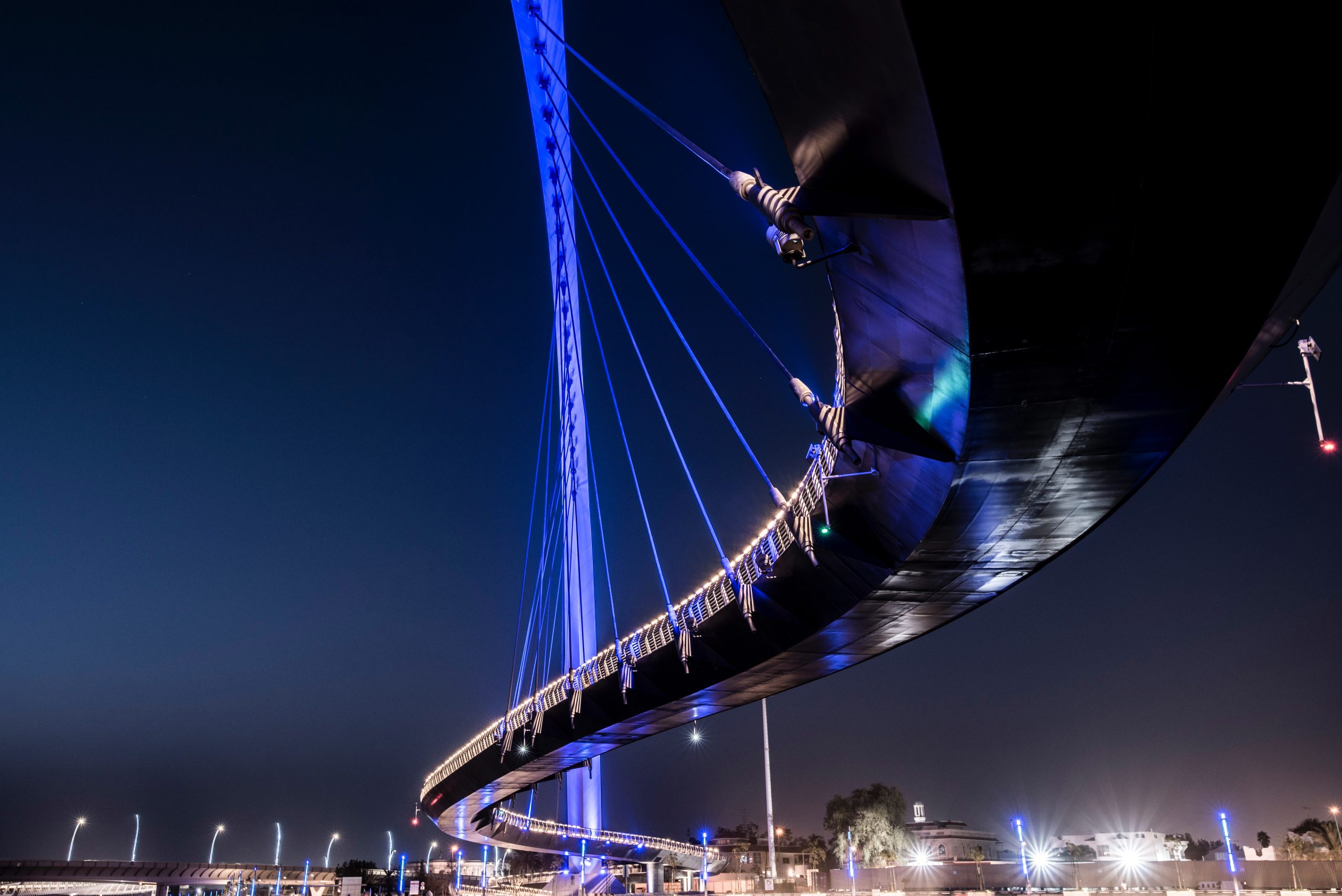 Infrastructure wouldn’t stand without steel. This metal alloy contributes to buildings, like the Empire State Building which is composed of 57,000 tons of steel; bridges, like the Golden Gate Bridge which required 83,000 tons of steel; and roads like the U.S. National Highway System which has used 6 billion tons of steel. Seventy percent of global steel production requires metallurgical coal, so coal is an invaluable piece of our infrastructure.

Blackhawk Mining, LLC was founded in 2010 and operates eight mining complexes in southern West Virginia and eastern Kentucky. In 2021, the Company produced and sold nine million tons of coal including nearly seven million tons of metallurgical coal.  Blackhawk sells its metallurgical coal to steel producers and coke makers in the U.S. as well as Europe, South America and Asia. The company runs with around 2,000 employees, but they have room for more. U.S. infrastructure needs coal, and domestic production is the smart option for securing our infrastructure needs.

In its inaugural Sustainability Roadmap, @Perpetua_Idaho outlined their ESG progress and vision for… twitter.com/i/web/status/1…