WASHINGTON, D.C. –  The National Mining Association (NMA) is celebrating the completion of its successful MINExpo INTERNATIONAL® 2021, which was held in-person last month in Las Vegas and welcomed more than 22,000 participants from 79 countries, with more than 1,400 exhibitors utilizing 650,000+ square feet.

“The show’s logistics are extraordinarily complex, with onsite set-up starting 12 weeks before the event itself. Given the extensive commitment all participants had to make to be there in-person, we knew we had to do things right, which, in our new normal, means going above and beyond to keep people safe,” said Rich Nolan, President and CEO of the NMA. “We are thrilled with the results and how this year’s show was a prime example of the world getting back to work — and doing so safely. I want to thank MINExpo® chair, Jeffrey Dawes of Komatsu Mining, and all the exhibitors and attendees for their unwavering support of the show. The feedback we have received has been overwhelmingly positive, with many attendees sharing that this was their most productive show in all their years of attending.”

MINExpo – the world’s largest show of equipment, products, services and technologies for surface, underground, hardrock and coal mining – is typically held every four years and was originally scheduled for Sept. 2020 but was postponed due to the COVID-19 pandemic. The NMA rescheduled the show for this year, from Sept. 13-15, 2021, and took a range of precautions to ensure the safety of all participants. In advance of the show, the NMA team spent a great deal of time monitoring the best practices and lessons learned from shows that occurred throughout the summer. Event experts attended other shows to examine best practices and consider further improvements. In addition to following the guidance of the Centers for Disease Control and Prevention, state and local authorities, as well as the Las Vegas Convention Center, and enhanced cleaning protocols, the team took additional precautions to ensure a successful and safe event.

On-site COVID testing and vaccine administration were available inside the Convention Center, with vaccines made available to show industry’s unwavering support and advocacy for widespread vaccination and ease attendees’ access to booster shots, should they want them. In past years, the show hosted a large number of technical sessions in small breakout rooms, oftentimes with panels running simultaneously on a wide range of topics. This year, sessions were limited to just five feature sessions, all of which were held in a large room to allow for spacing between chairs and cleaning in the room between sessions. The signature awards ceremony, previously a luncheon, included a featured speaker and no food service to allow attendees to remain masked for the duration of the event.

The show opened with a ribbon cutting featuring Nevada Gov. Stephen F. Sisolak; Jimmy Brock, CEO of CONSOL Energy and chairman of the NMA; Jeff Dawes, Chair of MINExpo International 2021 and President and CEO of Komatsu Mining Corp; and Mark Bristow, President and CEO, Barrick Gold Corp. Immediately following the ribbon cutting, industry leaders gathered for an opening session to discuss a range of topics relevant to the industry, including lessons learned from the pandemic and perspectives on emerging challenges, the current state of the industry and what the future holds; a replay of the opening session is available here. Breakout sessions held throughout the event covered topics including ESG in Mining; Safety; Diversity, Equity and Inclusion; Environmental Challenges; and Artificial Intelligence. The NMA also held a ceremony honoring outstanding achievements in mine safety and technology; the press release and full list of winners can be found here.

The NMA team looks forward to returning to its every four-year schedule when it returns to Las Vegas in 2024.

WASHINGTON, D.C. – The National Mining Association (NMA) issued the following statement today applauding the Supreme Court’s decision to grant writs of certiorari in litigation related to the decision by the U.S. Court of Appeals for the District of Columbia Circuit (D.C. Circuit) to vacate the Affordable... Read More 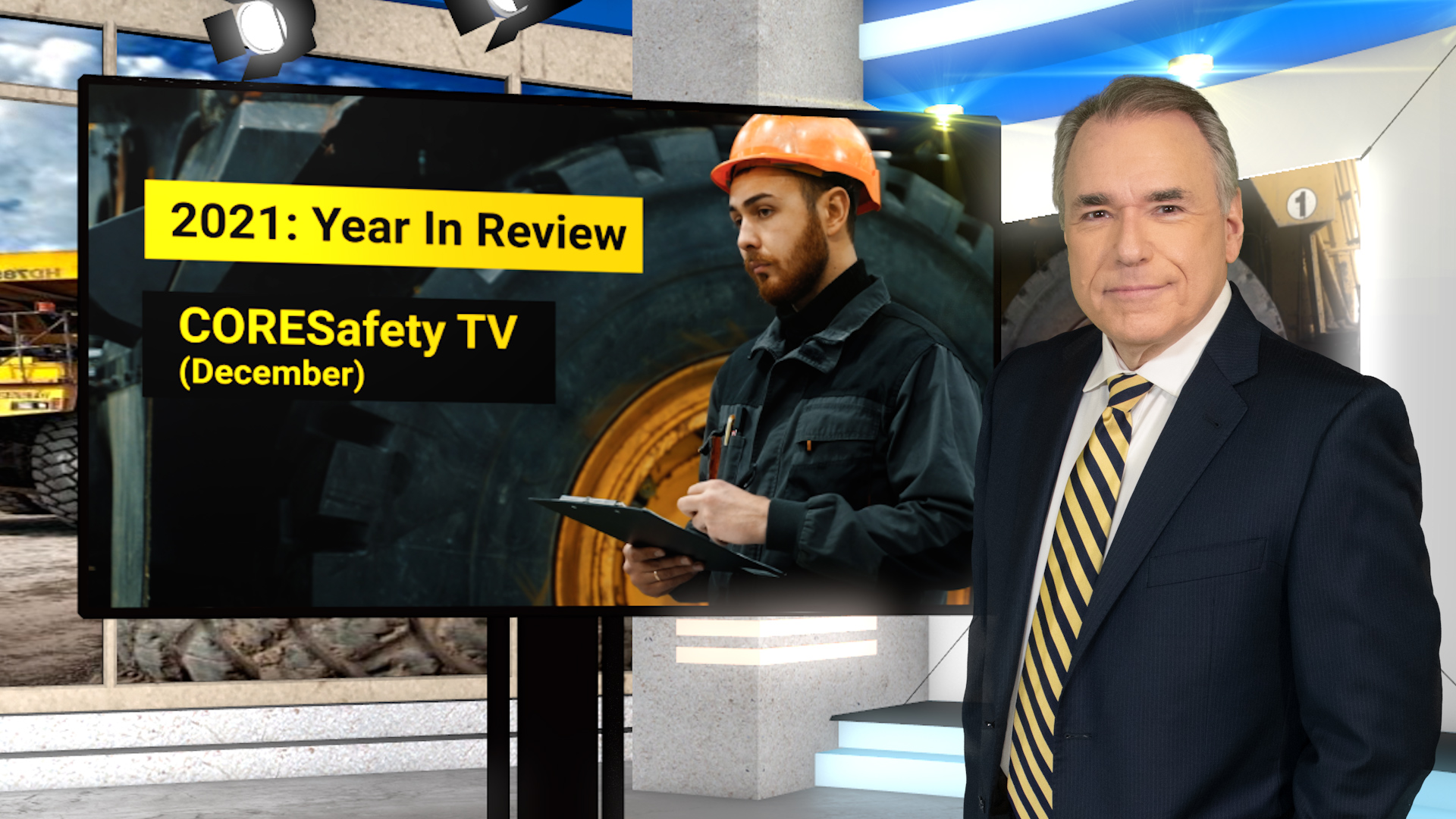