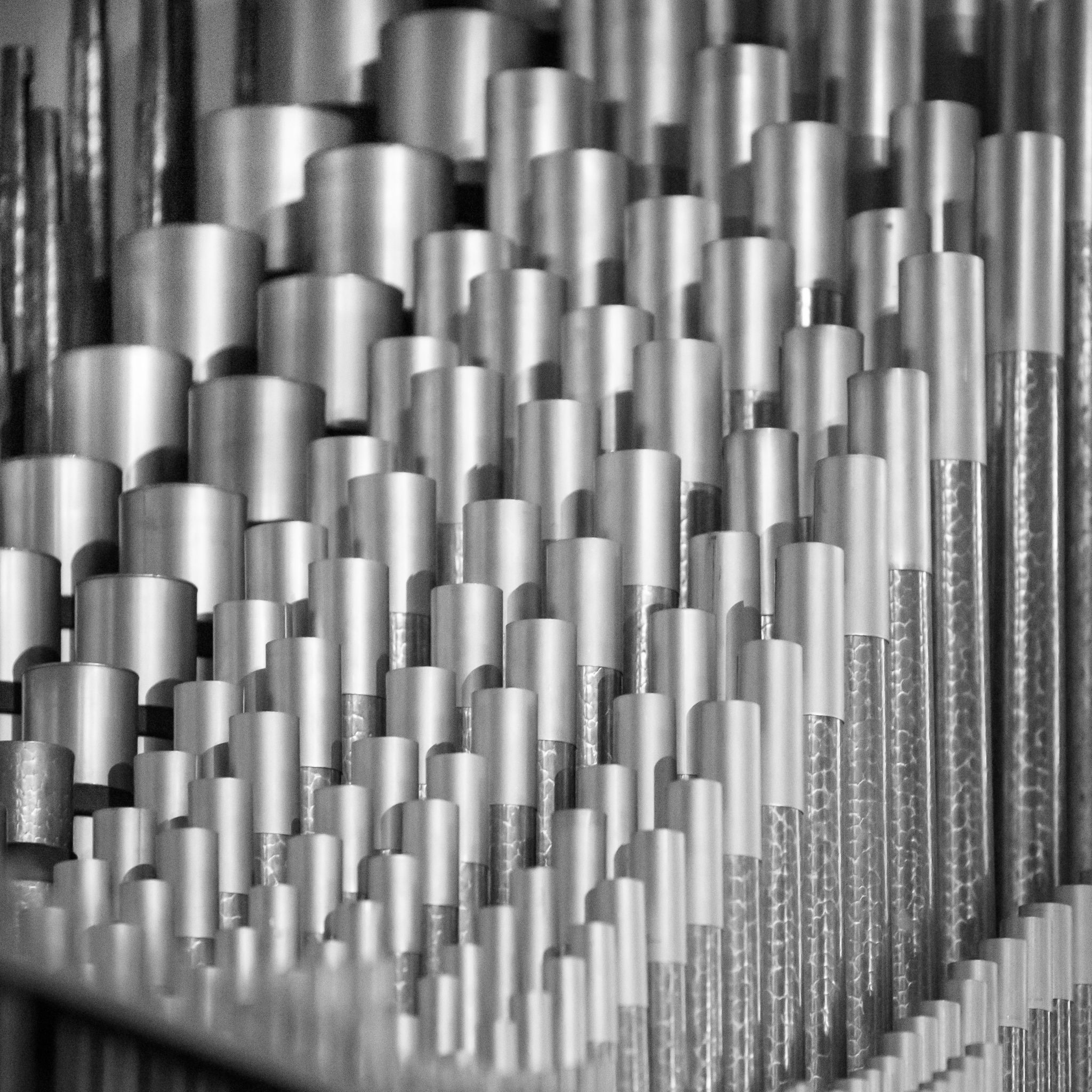 Six billions tons of steel have been used in the U.S. National Highway System, and more will be needed as the U.S. focus on infrastructure projects increases. Steel production requires metallurgical coal, which – along with iron ore – is essential in producing the new steel America relies on every day. On average, about 0.7 tons of metallurgical coal is needed to produce one ton of steel. Metallurgical coal – which is converted to coke before being loaded into a blast furnace – is used in nearly 75 percent of the world’s steel production.