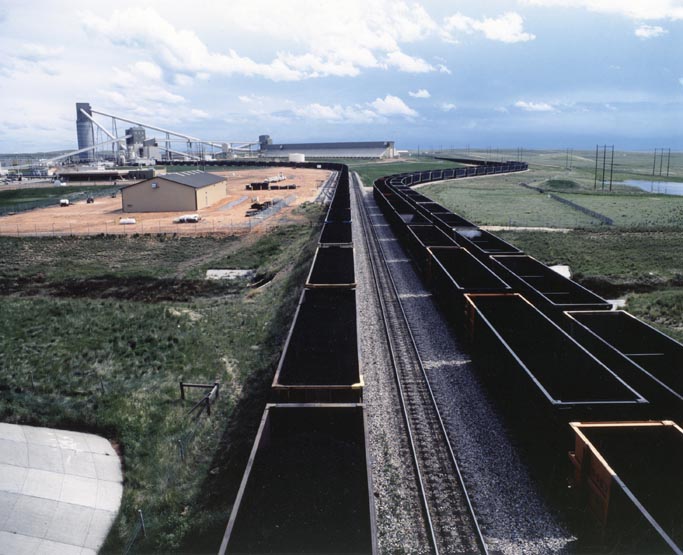 Infrastructure projects would literally fall apart without steel. There’s 57,000 tons of steel in the Empire State Building and six billion tons of steel in the U.S. highway system. And 70 percent of the world’s steel requires coal, specifically metallurgical or met coal. Met coal includes the various grades of coal suitable for carbonization to make coke for steel manufacturing, and our infrastructure products would be impossible without it.

Warrior Met Coal is a U.S.-based supplier of met coal for the global steel industry. As a large-scale, low-cost producer and exporter of premium met coal, Warrior operates out of Alabama and their product is used by global steel producers. It has two highly productive underground mines in Alabama that have an estimated annual production capacity of more than seven million metric tons of coal. Infrastructure begins with mining, including coal mining, and Warrior Met Coal – along with the entire U.S. met coal industry – is ready to serve as the foundation of those efforts.