“When you consider the years that priority reclamation projects have languished while funds have been siphoned off for purposes not imagined under the scope of the program, there’s no doubt that the AML program is in need of reform. The common sense actions outlined in this bill to encourage program transparency, accountability and effectiveness, while better reflecting the realities of the market, coupled with the President’s recent identification of the cleanup of abandoned mine lands as a priority, can help us chart a path forward to bipartisan partnership in achieving the program’s original purpose,” said Rich Nolan, NMA President and CEO.

To date, the coal industry has paid nearly $12 billion into the AML fund to reclaim legacy abandoned mines only to see much of those funds disappear. Due to prior weaknesses in program management, just one in three dollars spent by the fund has gone to priority coal projects that the fund was intended to rehabilitate. A General Accounting Office (GAO) report found that between 1985-1990 $360 million, or 28 percent, of the $1.3 billion spent during that period was used for federal and state administrative expenses.

In the Wake of the Texas Power Crisis, Voters Want the U.S. to Maintain Fuel Diversity to Support Reliability 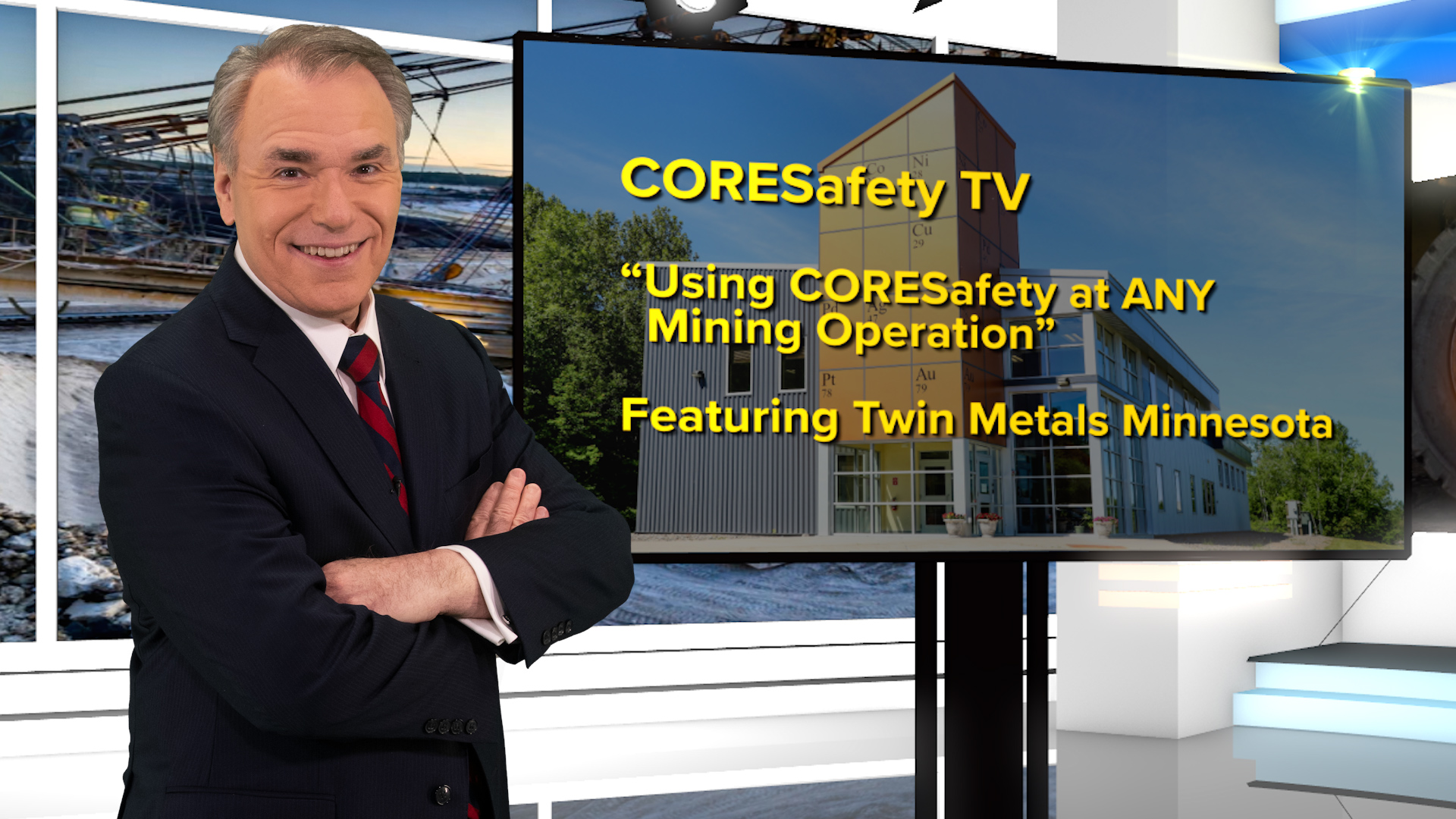