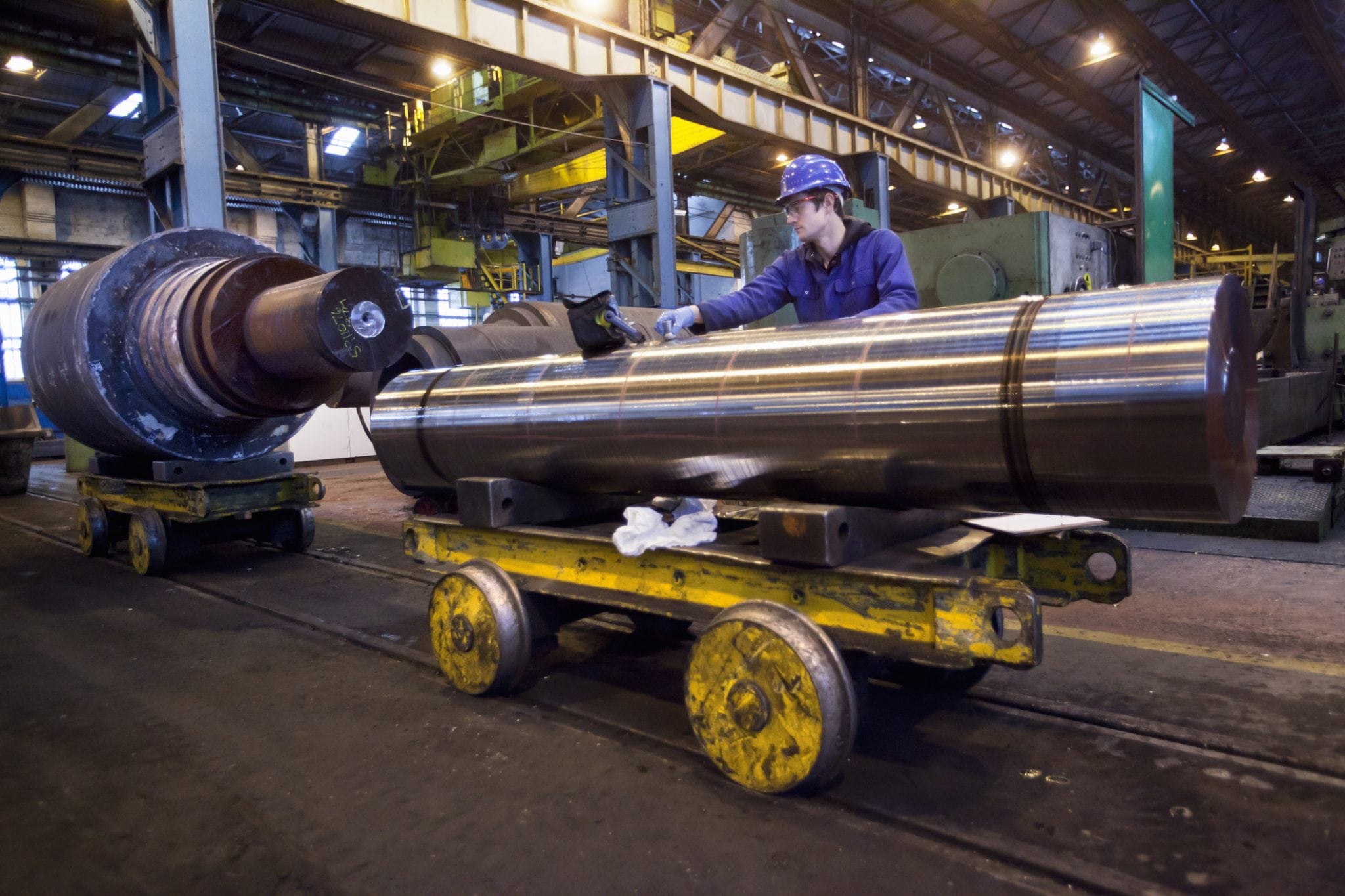 Steel is a vital part of infrastructure projects. It supports structures including buildings, roads and bridges, telecommunications networks, electrical towers, and other key parts of our infrastructure. However, steel production cannot happen without coal mining.

Warrior Met Coal is a large scale, low-cost U.S. based, environmentally and socially minded producer and exporter of premium met coal operating two highly productive underground mines in Alabama that have an estimated annual production capacity of over 7 million metric tons of coal. Their premium hard coking coal (the type of coal used in steel production) is of similar quality to the coal used to set the quarterly pricing for the entire met coal industry.

The World Steel Association predicts that steel demand will recover in 2021 to 1,717 million metric tons, an increase of 3.8 percent over 2020. And Warrior Met Coal has been working to expand its operations. In February 2020, Warrior announced plans to construct and develop a new underground mining facility in northern Tuscaloosa County. The new operations will create 371 new jobs in the region.

“Warrior Met is making bold strategic plans for the future, and we look forward to working with the company as it launches this expansion,” said Greg Canfield, secretary of the Alabama Department of Commerce.