Mr. Perino has recently retired after more than four decades in mining, where he consistently made environmental stewardship a top priority. His successful leadership of a number of reclamation projects has benefited all of the communities in which he has worked and has been recognized broadly among his peers.

“Mining is at the center of towns and cities across the United States, providing jobs and support to local businesses throughout the life of the mine and returning the land to beneficial use for the community once mining is complete. Larry’s leadership is symbolic of how committed we are to being valued members of each community in which we live and work,” said Rich Nolan, NMA President and CEO.

Mr. Perino has been instrumental in a variety of projects that have received national and local recognition including: 2019 AEMA (American Exploration and Mining Association) Environmental Excellence Award (Sunnyside Mine); 2011 Bureau of Land Management (BLM) National Hardrock Mineral Environmental Award (Mineral Hill Mine); 2009 BLM National Hardrock Mineral Environmental Award (DeLamar Mine); and the 1994 Mined Land Reclamation Board Award, from the Mined Land Reclamation Board, Colorado Mining Association and the Colorado Rock Products Association (Sunnyside Mine).

Since receiving his Civil Engineering degree from the University of Colorado-Boulder in 1975, Mr. Perino’s work in the mining industry has included working in engineering, production, environmental affairs and permitting. He worked for Sunnyside Gold Corporation (SGC) for more than four decades, and his work was a key reason that SGC’s successful reclamation efforts have stood the test of time in improving Animas River water quality.  Larry also worked for Kinross Gold, where he successfully championed environmental stewardship at multiple operations and reclamation sites throughout the western United States.

WASHINGTON, D.C. – The National Mining Association (NMA) today launched a new visual brand identity reflective of the innovative and forward-looking role the U.S. mining industry plays in the modern economy. “The mining industry is essential to the U.S. economy and is at the tip of nearly every supply... Read More 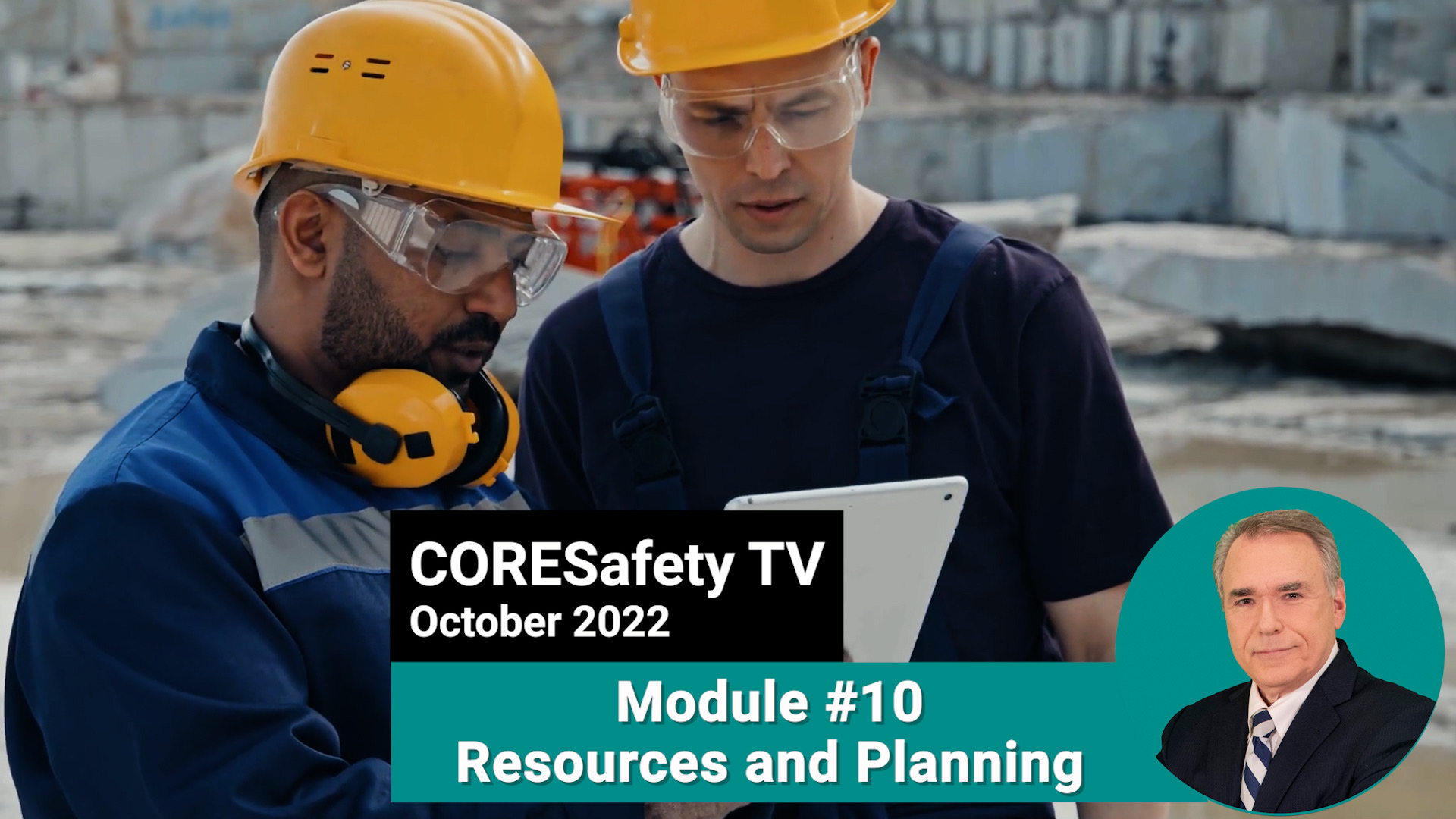