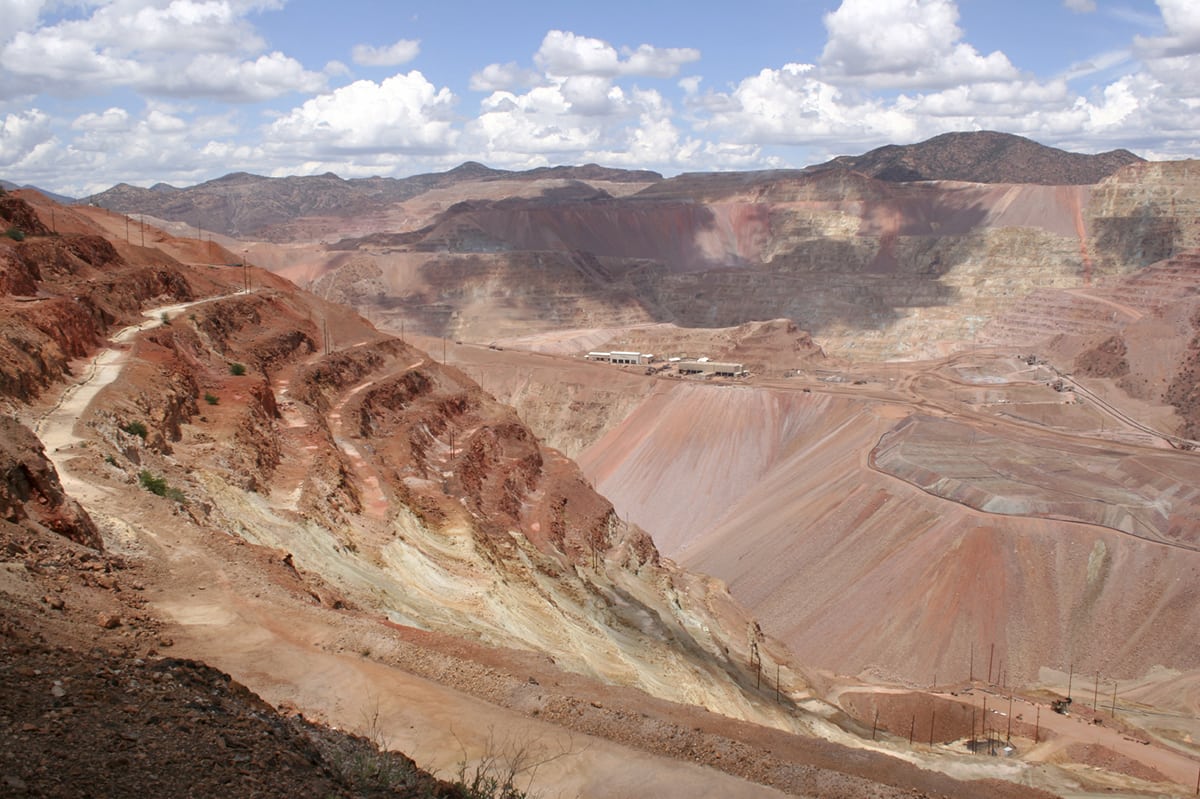 At the core of America’s infrastructure is copper. It is a critical metal for wiring, building bridges, highways and ports, and, once these projects are completed, they are likely to attract investments in cars, trains, and other products that also use copper extensively.

Given the importance of copper to America’s infrastructure, companies like Freeport-McMoRan have never been more vital. Freeport-McMoRan is a leading international mining company with headquarters in Phoenix, Arizona, that mines copper, gold and molybdenum.

Its mines are located around the world with significant mining operations in the Americas, including the large-scale Morenci minerals district in North America and the Cerro Verde operation in South America, and in Indonesia.

As politicians consider investing hundreds of billions into infrastructure, mining companies like Freeport-McMoRan are poised to support their efforts with the materials needed every step of the way.