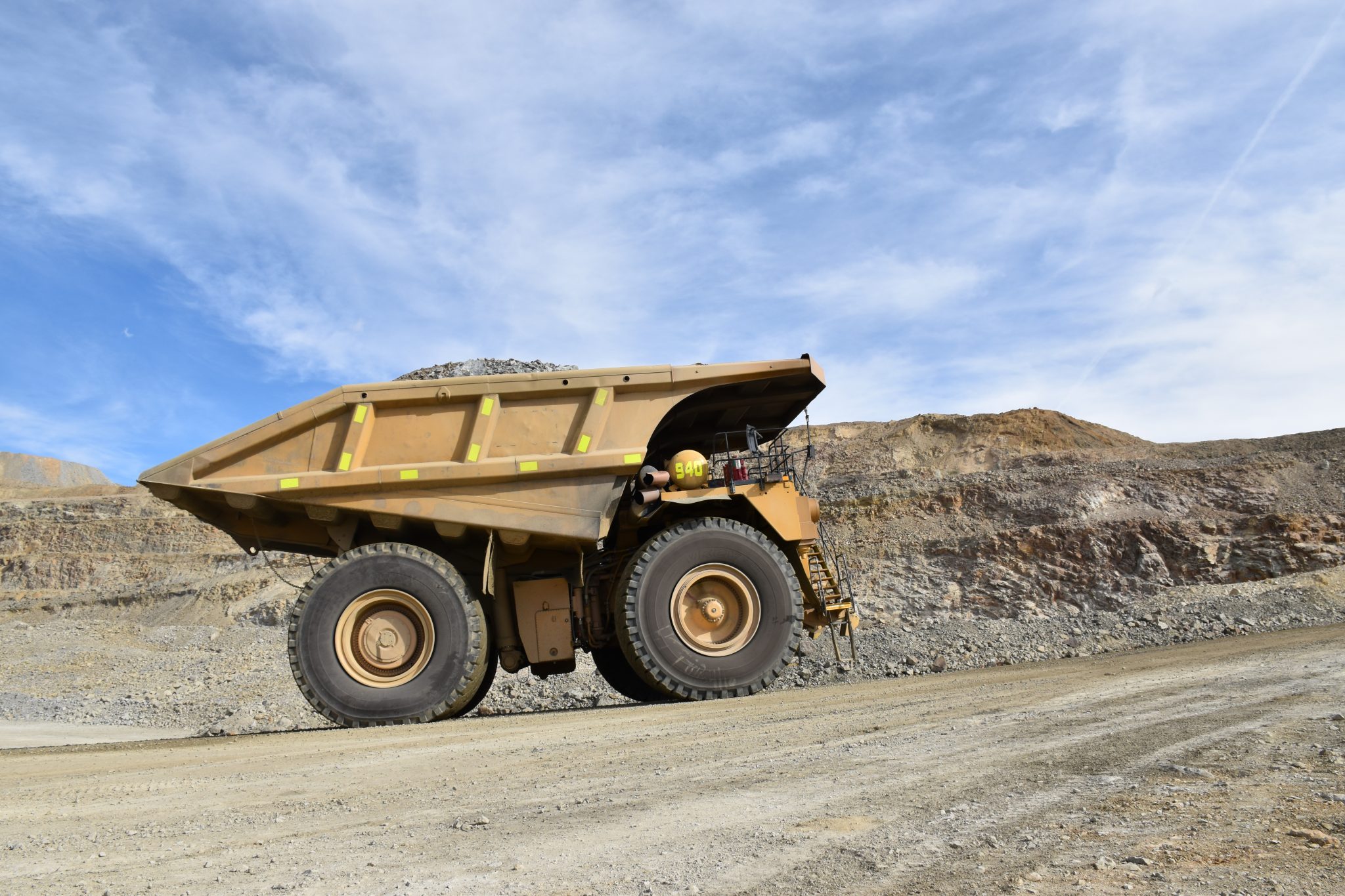 Demand for lithium is increasing rapidly and by 2025 is expected to reach approximately 1.3 million metric tons of lithium carbonate equivalent, a 965 percent increase from demand in 2017.

A major driver for the expected increase in demand is the use of lithium-ion batteries in various technologies including electric cars, cell phones and computers. The number of available plug-in hybrids and battery-electric models announced by automakers for 2021 has grown by almost 40 percent since mid-2017.

“No new lithium mine has been built in the United States in over five decades; breaking ground at our El Dorado site represents a major achievement towards changing that,” said Standard Lithium CEO Robert Mintak. “We anticipate our project and progress will be keenly watched as lithium has taken on significant political interest with the White House 2017 executive order and subsequent pending legislation aimed to boost domestic supplies of critical minerals.”

Currently, the U.S. imports much of the lithium and other minerals needed to develop batteries. The development of greener mining technology will enable companies to mine for lithium domestically and decrease our dependency on mineral imports.