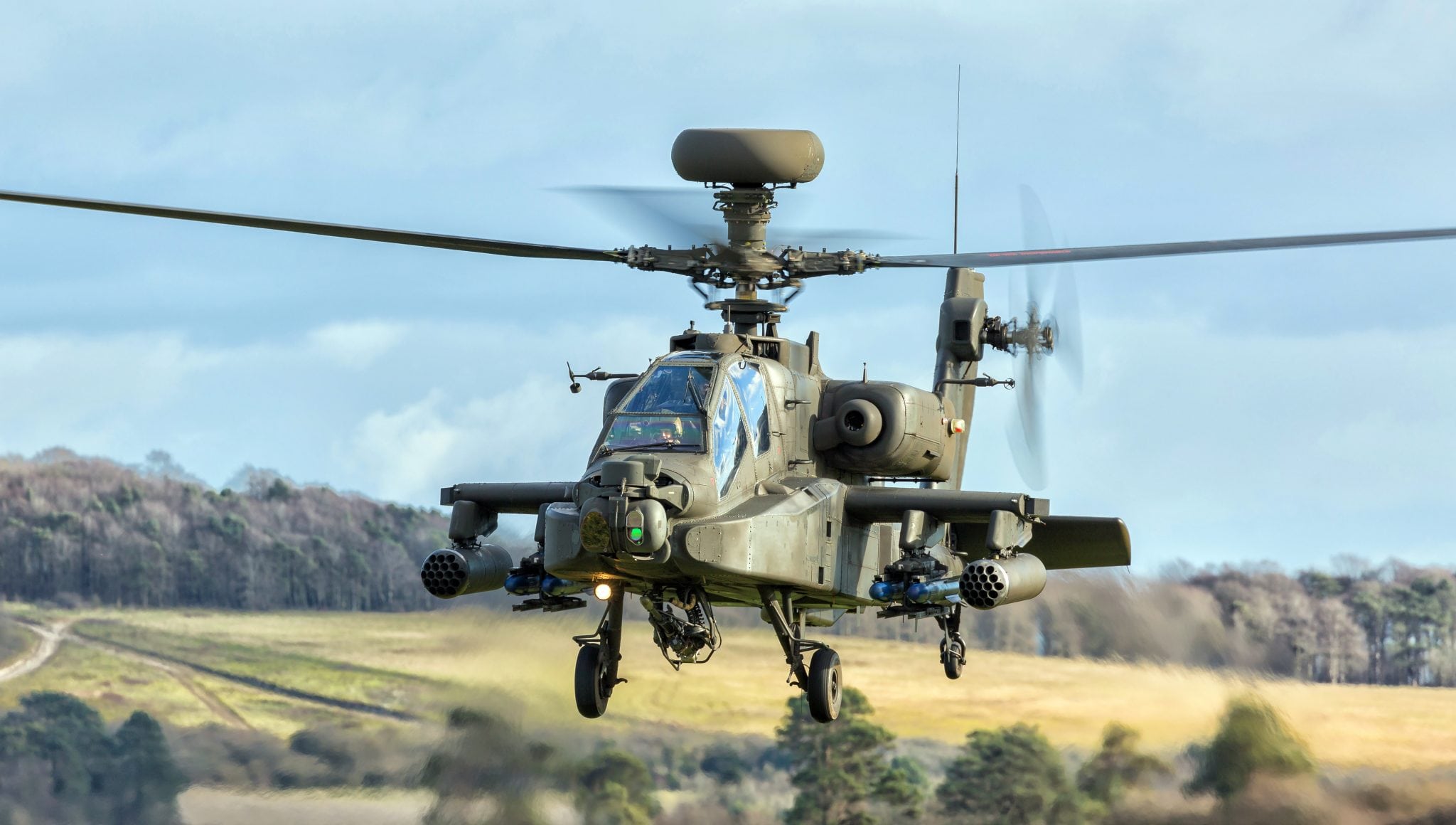 The U.S. military has no margin for error, which is why our troops depend on the best materials when in training or out on mission. Vanadium is a metal that is both extremely strong and lightweight, making it ideal for military applications. By creating higher strength steel, vanadium allows for greater resistance to blasts and seismic shocks, so it is suitable for vehicles and high-speed aircraft alike.

The global vanadium market is small, about 80,000 metric tons in 2018, but demand boomed in 2008. One company that responded and increased production was the U.S. miner Energy Fuels. Energy Fuels has been a top producer in uranium for the past three years. However, vanadium is found in the same mines as uranium, and Energy Fuels has come to mine both minerals. The Colorado-based miner has operations in Utah, where it holds the only conventional vanadium mill in the U.S.

Despite leading as a uranium producer, Energy Fuels is the primary producer of vanadium in the U.S. In 2019, the company invested in upgrading their vanadium production, leading to commercial levels of highest purity vanadium in the history of its mill.

Vanadium is used in alloys like titanium that construct high-speed aircraft for both NASA and the U.S. military. Without it, we would not have the jet planes that carry out essential missions. Despite its small global production and relative anonymity, vanadium is an essential mineral.