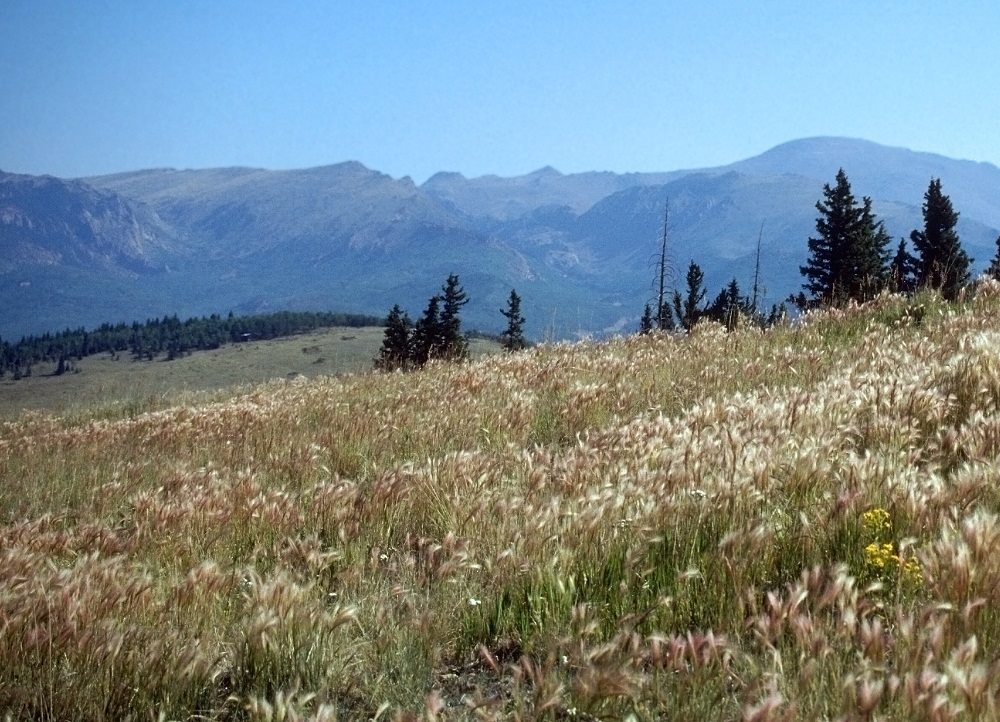 The Earth is a critically important resource, and it is up to us to respect and care for it. That’s why the mining industry takes such pride in its reclamation efforts. After mining has finished, mining companies restore the land to wildlife areas and wetlands, recreation areas and farms.

88 Strip of Paramont Contura, LLC, an affiliate of Contura Energy, Inc., is a surface coal mine that takes its reclamation responsibilities seriously. As part of the mine’s reclamation, a Virginia state route was made safer and straighter by widening and partially relocating the road. 88 Strip also includes more than 340 acres of land reclaimed with grass and tree cover. And the land has excellent drainage control; since 2006 when the permit began, there have been no water quality violations.

For this and many other reasons, 88 Strip was awarded the 2019 Outstanding Reclamation Award in the coal category. This is an award presented by the National Association of State Land Reclamationists (NASLR) who host conferences nationwide on reclamation activities. And the company is proud of their accomplishment; Jason Whitehead, executive vice president and COO, said:

“As evidenced by this and other past awards, 88 Strip continues to be an exemplary reclamation site. The widespread success of this location is due to the outstanding professionals at Paramont Contura who take great pride in their work and strive daily for excellence. The entire Contura team is proud of their accomplishments.”

The land has much to give us through mining, but mining is giving right back. Through dedication and commitment, land all across the U.S. is being reclaimed. Since 1978, more than 2.9 million acres have been restored. And the future is primed to be even greener than ever.