“Katie has been central to many of NMA’s successes over the past three decades. Her knowledge and experience have not only been crucial to breakthrough victories in the courts and in working with the various agencies across government but, internally at NMA, she has been a strong leader and mentor to many. Her collaborative approach to each challenge and opportunity continues to strengthen our team and raise the bar on performance in ways that benefit all of our members,” said Rich Nolan, President & CEO of NMA.

Ms. Sweeney has been with NMA and its predecessor organizations since 1990 and is responsible for managing the association’s legal services and litigation program. In addition, she handles NMA’s public lands and minerals policy matters.

Under her leadership, the association has seen extensive legal and regulatory victories including: the Supreme Court stay of the Clean Power Plan, preventing imminent harm and premature closure of coal-fired power plants; a number of vital steps forward in Waters of the U.S. litigation; a decision by the Environmental Protection Agency (EPA) that new, duplicative and costly financial assurance requirements for the mining industry were not warranted given the existing federal and state regulations that govern the modern mining industry; a Supreme Court ruling in the Mercury Air Toxics Standards case requiring EPA to consider all costs including compliance before deciding whether regulation of power plants is appropriate and necessary; cancellation of a Department of Interior proposed withdrawal of 10 million highly prospective mineral lands across the Western states; and many other rulings that are essential to supporting a robust and responsible domestic mining industry.

WASHINGTON, D.C. – The National Mining Association (NMA) today applauded the Department of Homeland Security (DHS) for reiterating that mining is explicitly included in its list of 16 critical infrastructure sectors that should maintain their work schedules to help the response to the coronavirus outbreak.... Read More 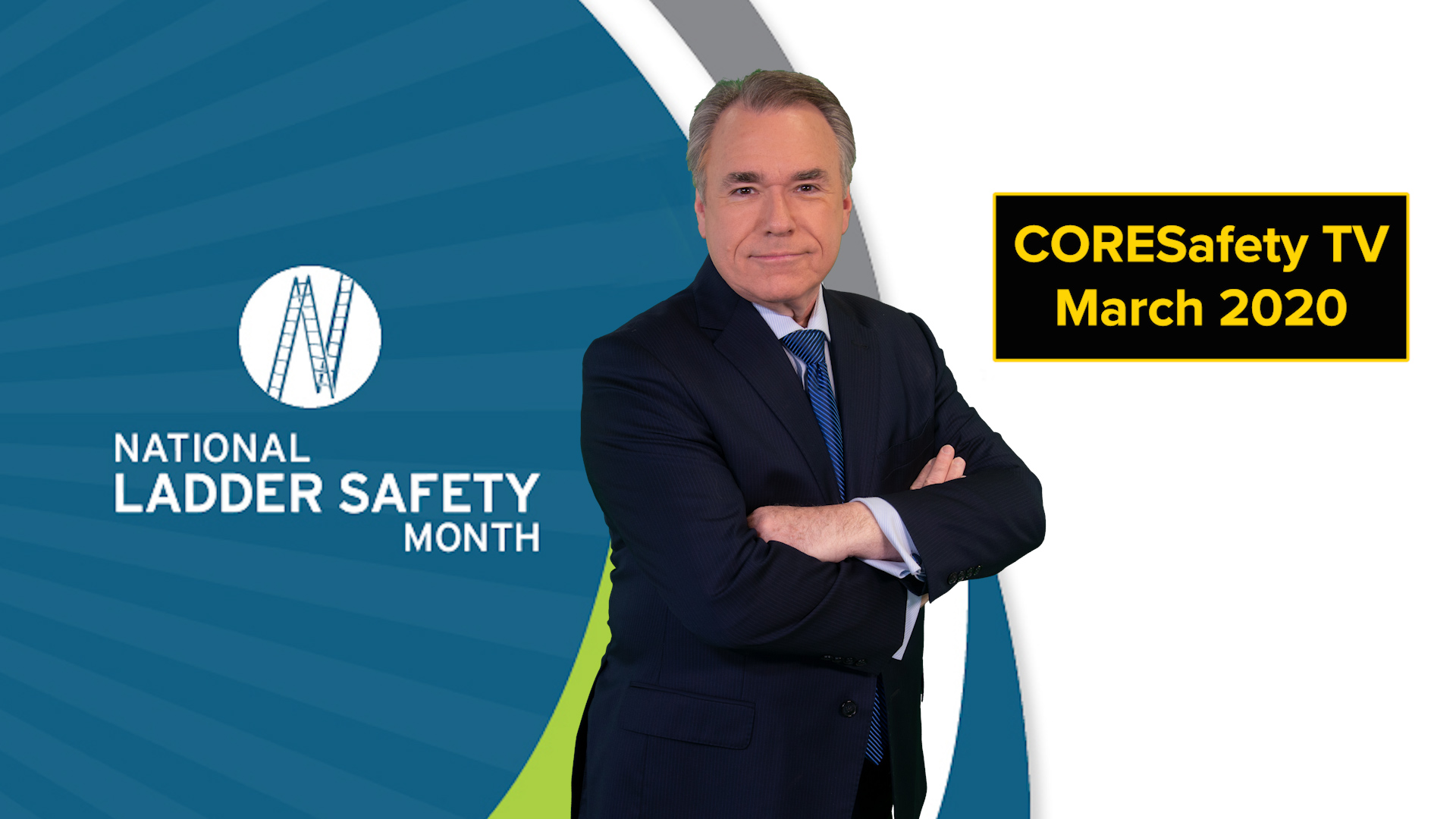