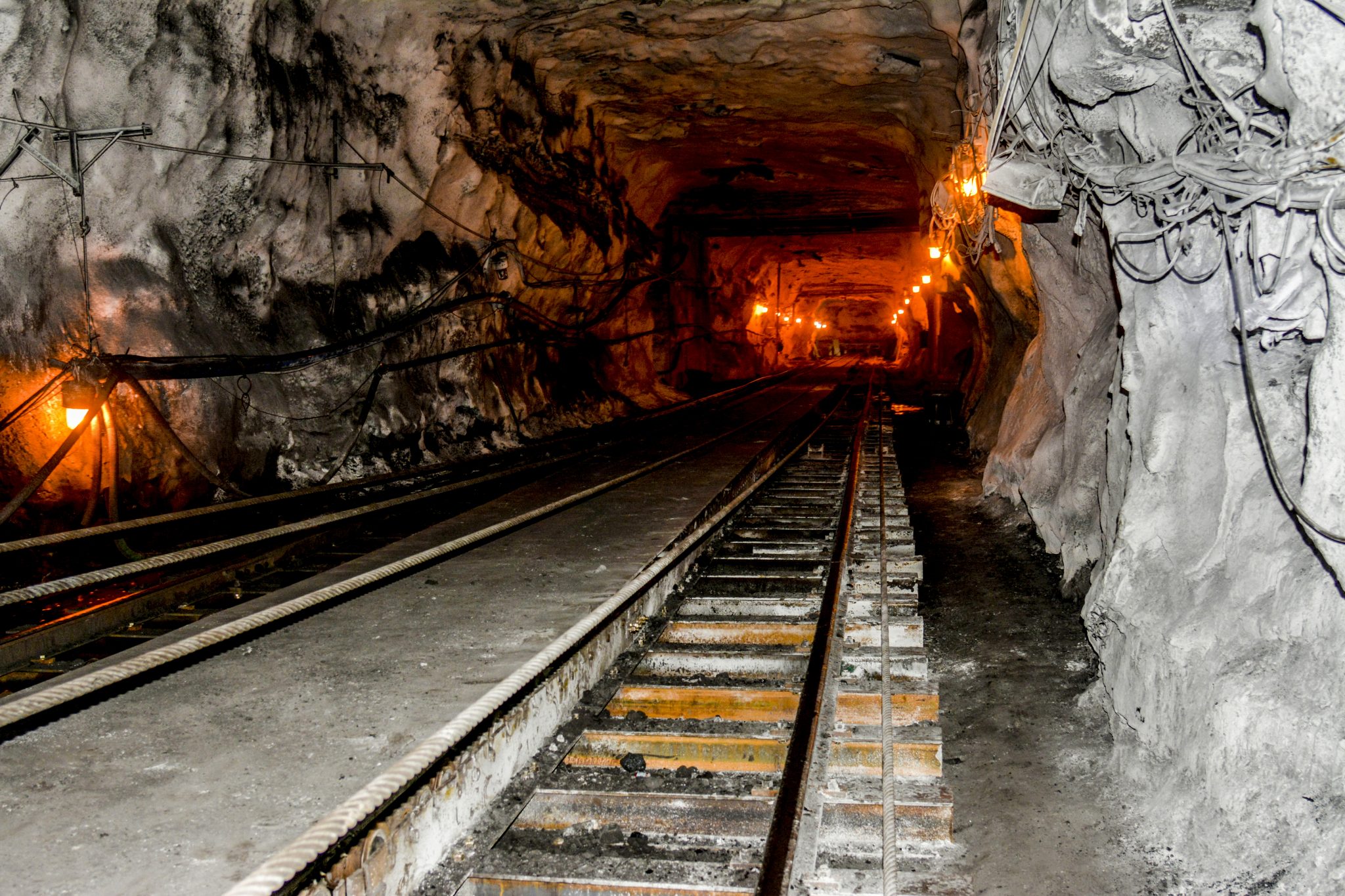 The World Steel Association estimates that by 2050 steel use is projected to be 1.5 times higher than present levels in order to meet the needs of our growing world population. The coal industry will play an essential role in helping meet this growing demand for steel.

Metallurgical coal, also known as coking coal, is used to produce coke, an integral component used in steelmaking. Steel is essential for building the critical infrastructure and the products that make our quality of life possible.

Warrior Met Coal is a leading producer and exporter of metallurgical coal for the global steel industry with mines located in Brookwood, Alabama. Its operations serve markets in Europe, Asia and South America via barge and rail access to the Port of Mobile.

In February, Warrior Met Coal’s leadership announced they are weighing options to develop the company’s Blue Creek mine in Alabama, targeting expansion into the coking coal market. Blue Creek “represents one of the few remaining untapped reserves of premium HVA metallurgical coal in the US”, the company said, and its development will represent Warrior’s next growth phase.

Around 1 billion tons of metallurgical coal are used in global steel production, which accounts for 15 percent of total coal consumption worldwide.