“In this rule, the EPA has accomplished what eluded the prior administration: providing a clear, legal pathway to reduce emissions while preserving states’ authority over their own grids,” said Hal Quinn, NMA President and CEO. “ACE replaces a proposal that was so extreme that the Supreme Court issued an unprecedented stay of the proposal, having recognized the economic havoc the mere suggestion of such overreach was causing in the nation’s power grid.”

The ACE rule is a welcome replacement to its costly predecessor, the so-called “Clean Power Plan” (CPP). If allowed to go into effect, the CPP would have had a negligible impact on the environment but at a great cost to average Americans who need affordable and reliable energy. The CPP was projected to cause double-digit wholesale electricity price increases in 46 states.

Strengths of the ACE proposal over its predecessor include:

WASHINGTON, D.C. – The National Mining Association (NMA) today offered its support for Senator John Barrasso’s (R-Wy.) “Abandoned Mine Land Reclamation Fee Reauthorization Act of 2020.” Although the Abandoned Mine Lands (AML) fee was set to expire in 2021, while extending the fee, this new compromise... Read More 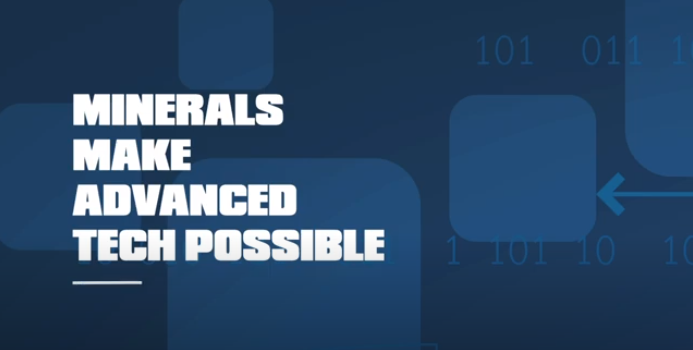