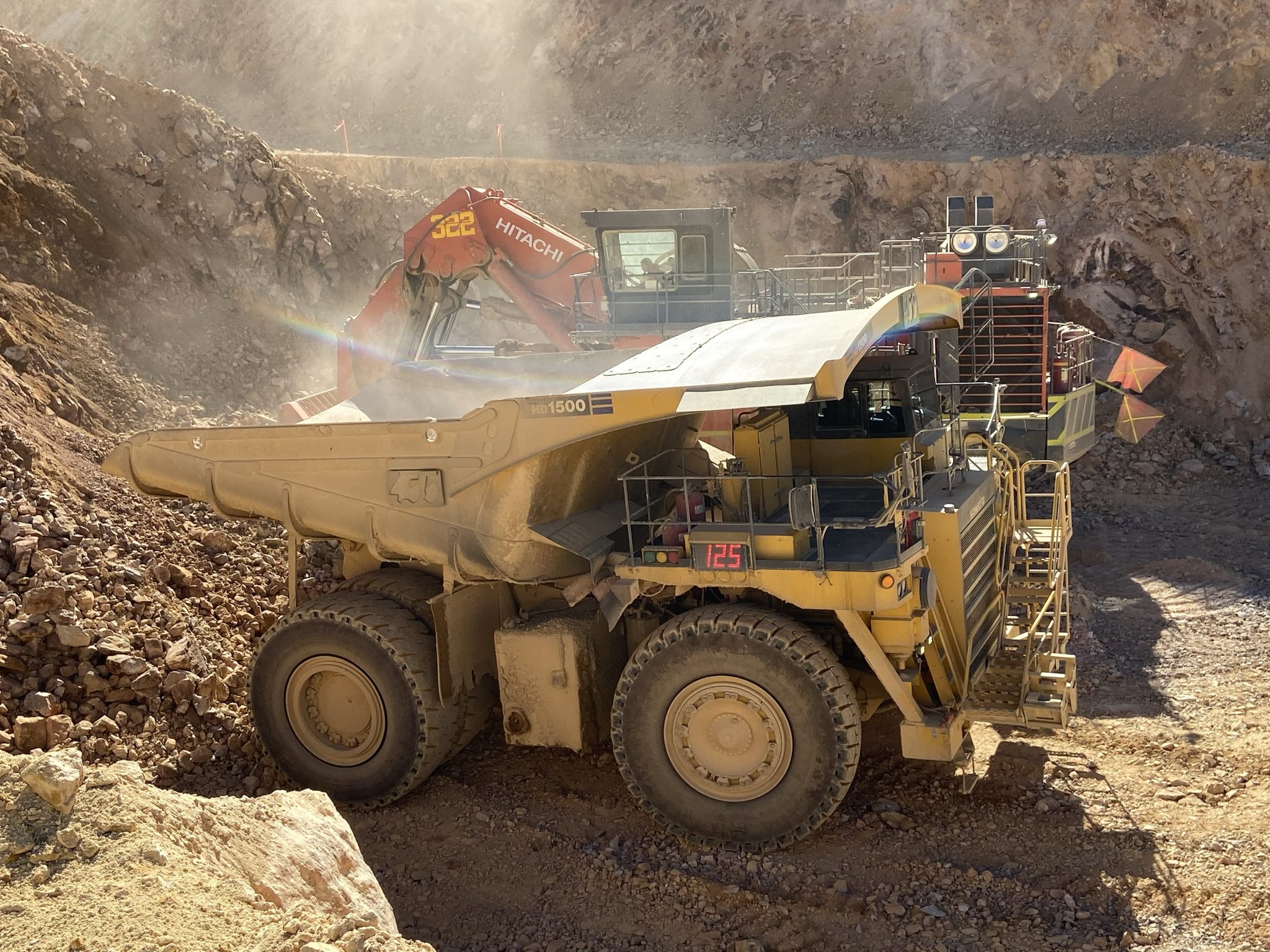 Goldcorp and IBM Canada have pioneered the world’s first IBM Exploration with Watson platform to more accurately predict where geologists could find gold.

At Red Lake, IBM Exploration with Watson provided independent support to drill targets planned by geologists via traditional methods and proposed new targets which were subsequently verified. Drilling of some of these new targets is ongoing, with the first target yielding the predicted mineralization at the expected depth.

This is the first time that cognitive computing has been incorporated into an active mining operation, addressing the challenge of maintaining a pipeline of gold to mine and generating new targets where gold might reasonably be found.

According to Newmont Goldcorp, exploration with Watson has opened the door to new insights on gold mineralization and will contribute to new gold discoveries.

The one-of-a-kind project went on to win the 2018 Mining Magazine Award in Exploration and a prestigious Ingenious Award in the large private sector category from the Information Technology Association of Canada (ITAC).