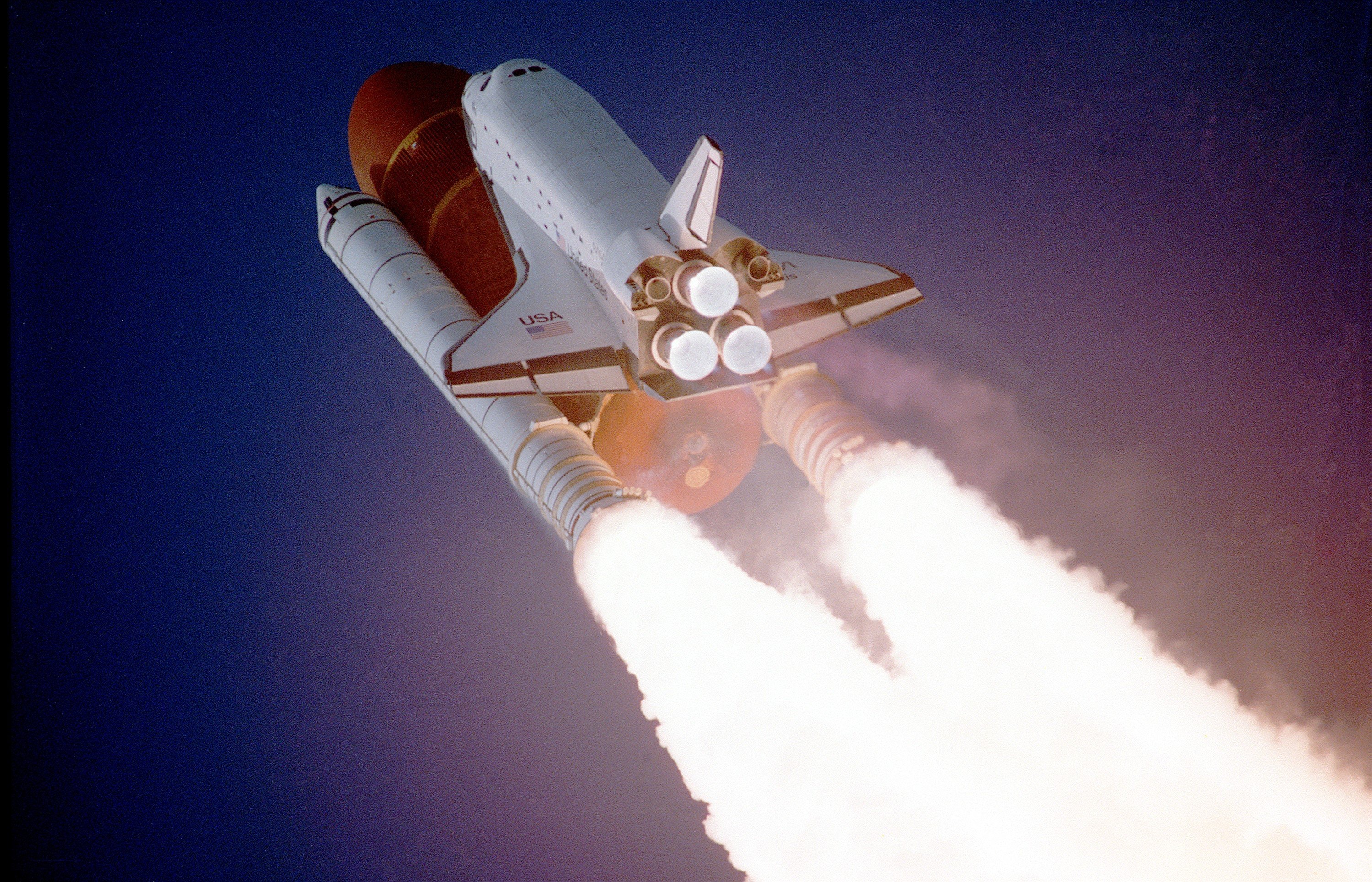 History was made in 1969 when Apollo 11 landed the first two people on the moon. Now, almost 50 years later, the Trump administration is ushering in a new chapter in America’s storied space history with the proposed launch of Space Force, a new military service branch centered around space operations.

Space Force will focus on national security and preserving and protecting the satellites and vehicles that are dedicated to international communications and observations. It’s a mission made possible with the minerals and metals produced in American mines.

Take beryllium for example. Beryllium metal has been produced for various industrial uses and advanced technologies since the late 1950s. Thanks to its high strength and low density, beryllium is the ideal material for essential applications, including satellites and space structures, X-rays, military aircraft, telescopes and surveillance technology. Twenty-one percent of the beryllium we mine in the U.S. is used in defense applications.

Companies like Materion are leading the industry in providing beryllium for space-based solutions. Materion’s unique materials are used in multiple applications including: space-based systems and components that are used in space telescopes, space-based surveillance and targeting systems for missile defense, commercial satellites, and the manned space exploration program.