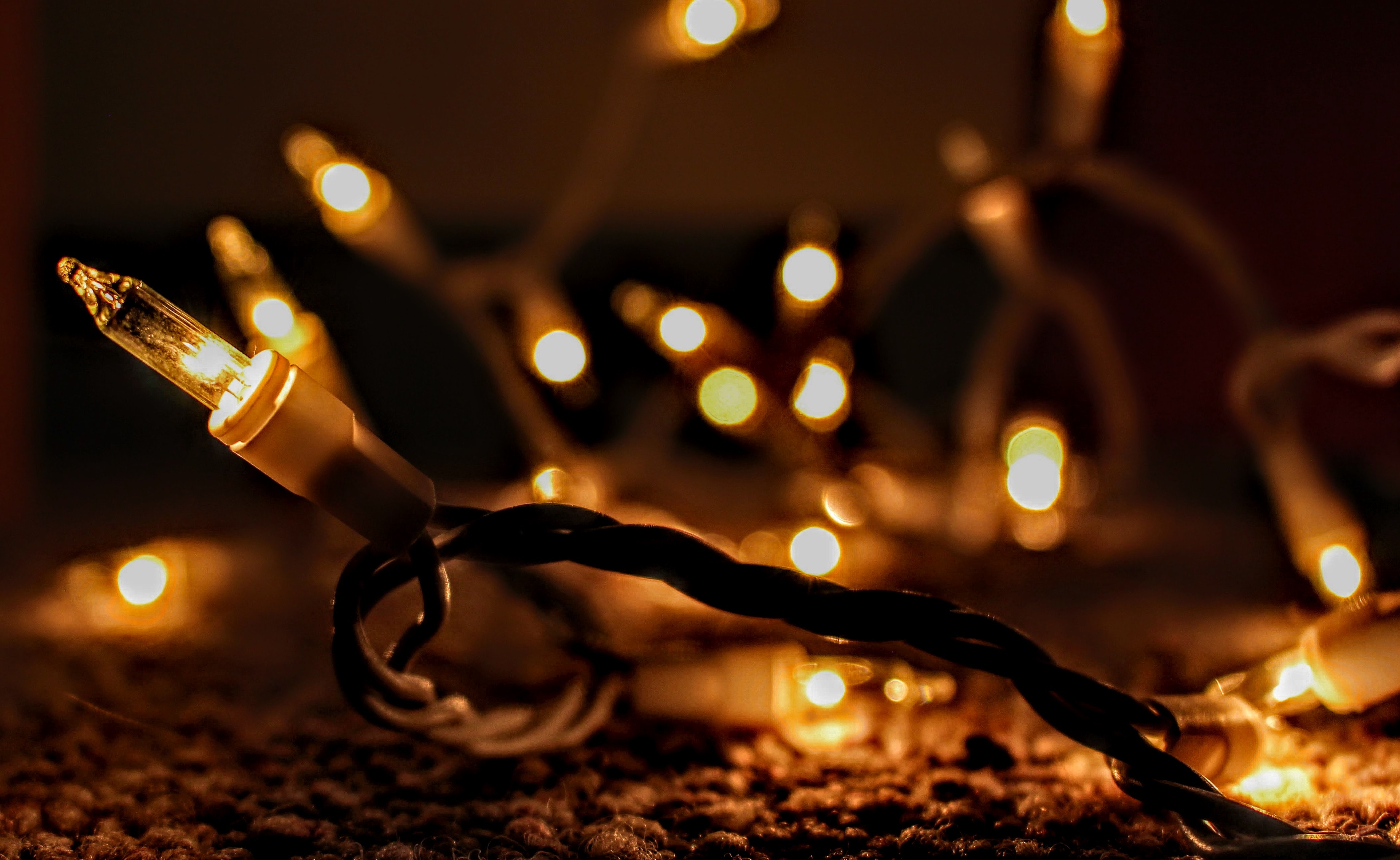 It’s the holiday season, which means it’s time for festive lights and decorations, colder temperatures, holiday feasts and a big jump in energy use.

Coal and minerals like copper play a key role in every stage of energy delivery and demonstrate just how important mining is for every season. Mining powers America through the fuels that feed our energy grid to the metals that carry power to our homes and businesses.

According to the latest data from EIA’s Residential Energy Consumption Survey (RECS), electricity is the most common fuel used for cooking, with 74.9 million households (63 percent) using electricity in a stove, cooktop or oven.

From homes to businesses to schools, hospitals and local governments, Americans all benefit from affordable electricity with stable prices and reliable delivery. And companies like Peabody, Alliance Coal, Murray Energy and Northern American Coal Corp. are dedicated to making sure domestic coal resources are used responsibly to keep our lights on and our houses warm during the winter.