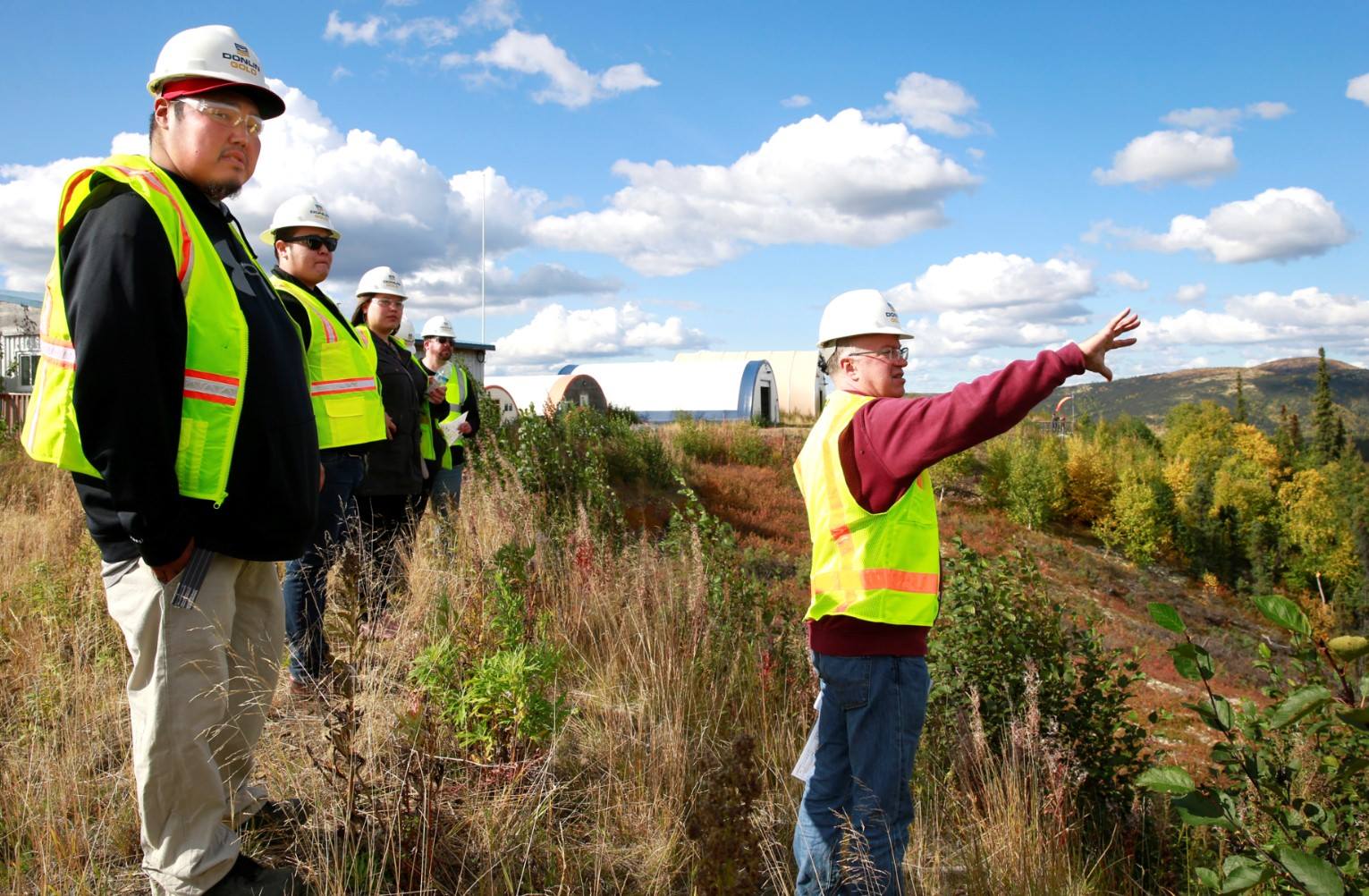 In Alaska, gold mining has brought substantial economic growth, providing jobs for thousands of Alaskans and hundreds of millions of dollars in personal income throughout the state.

The numbers tell an impressive story. In 2017, the mining industry provided 4,500 direct mining jobs in Alaska and another 4,500 indirect jobs; $700 million in total direct and indirect payroll; $109 million in state government-related revenues through rents, royalties, fees and taxes; and good jobs for residents of more than 50 communities throughout the state, half of which are found in rural Alaska, where few other jobs are available.

In fact, Alaska is the second largest U.S. gold-producing state next to Nevada and home to several NMA members, including NOVAGOLD, an important provider of high-wage jobs for the last two decades, benefiting the communities around the Donlin Gold project.

NOVAGOLD and its affiliates support local training programs designed to develop employable skills in rural communities. Through scholarships, mentorships, as well as formal and informal education programs, residents can develop the skills they need to be effective, both at work as well as in the economic and social lives of their communities. NOVAGOLD is playing an important role in supporting Alaska’s economy and even more important role in bringing economic opportunity and development to rural communities.