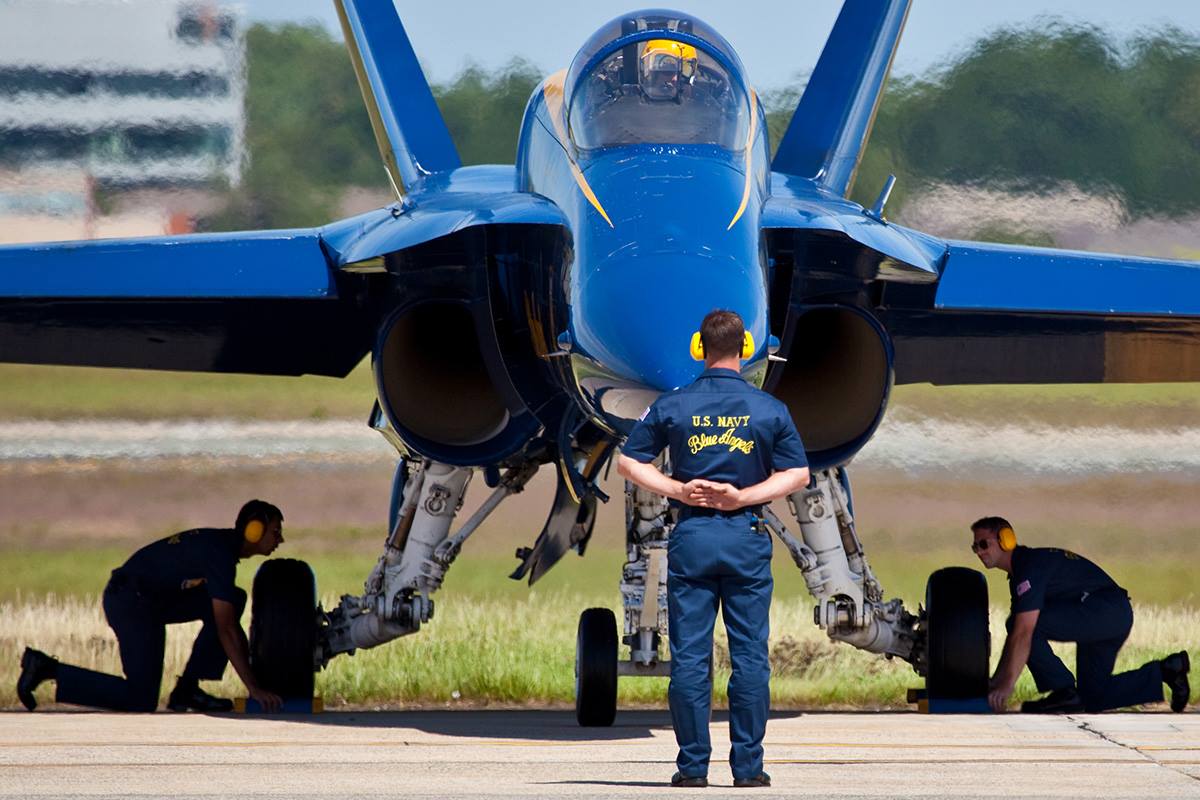 Since its inception, the United States has sustained strong national defense and security measures through continuous innovation, and today, innovation is more important than ever. Every year, the Department of Defense (DOD) uses 750,000 tons of minerals in production of future technologies to protect our troops and nation, making the mining of minerals absolutely critical.

Silver, for example, is an essential component of the Air Force’s C17 transport and the Army’s Apache Helicopter. Meanwhile, copper is a key piece in the production of various vessels, electronic devices and infrastructure. In fact, copper is the second most used material by the DOD. Gold, nickel, platinum and palladium can all be found in military gear, weapon systems and other defense technologies.

Despite our country’s vast supply of mineral resources, we largely rely on imports to supply the defense sector. Enter domestic mining projects like Twin Metals. The Twin Metals project, located in northeast Minnesota, holds the potential to help meet the United States’ demand for these minerals. The underground mine currently in the design stages estimates an average production rate of 20,000 tons of mineralized ore per day – including copper, nickel, platinum, palladium, gold and silver – that are of strategic importance to our troops and defense systems.

As of this month, the U.S. Bureau of Land Management (BLM) formally reinstated two federal mineral leases held by Twin Metals, which are important components of the underground mine project proposal. These leases have twice been renewed without controversy after environmental review under federal law by the BLM and U.S. Forest Service. Both agencies found that the leases posed no risk to the environment. The reinstatement of these leases simply corrects a legal error and allows the renewal process, under oversight of these federal agencies, to move forward.

There are no shortcuts to opening a mine. A well-established regulatory process is in place for all phases of mining, and if Twin Metals can’t meet the environmental standards, the project won’t be allowed to move forward. Now, Twin Metals will continue preparing for a formal project submittal in the next 18 months to state and federal agencies for extensive review through the Environmental Impact Statement process.

With mining projects like Twin Metals on the horizon, the United States military will have access to the minerals and materials they need, whenever they need them. Rather than spending large funds on importing 760,000 metric tons of copper, 130,000 metric tons of nickel and 170,000 kilograms of palladium and platinum every year, resources can be reallocated to further protecting soldiers, and more importantly, citizens.