WASHINGTON, D.C. – A majority of U.S. voters – 55 percent – believe the U.S. government should take action to upgrade the aging coal and nuclear fleet, according to a poll conducted by Morning Consult for the National Mining Association (NMA).

Separately, when asked about high efficiency, low emission (HELE) technologies that are being used in new coal plants around the world, 73 percent of American voters believe the U.S. should be prioritizing the use of these technologies, which are cited by many as the first step to near zero emissions from coal.

“Today’s poll finds that consumers believe in a diverse portfolio of fuels to power the U.S. grid, and believe that the U.S. should be a technology leader – not follower,” said Hal Quinn, NMA president and CEO. “Diversity and innovation breed competition, reliability and resiliency and, when it comes to energy, all three benefit Americans. Our policies must now re-align with this priority if we are to reclaim the technological leadership that we have lost to countries such as China.”

Coal and nuclear today account for 50 percent of U.S. electricity and yet the average coal plant is 39 years old and the average nuclear plant is 36 years old. These plants are ripe for upgrades that would make them more efficient and reduce emissions, but current permitting requirements under the New Source Review program prevent much-needed maintenance and improvement, slowing or stopping projects designed to restore or improve unit efficiency lost over time through normal wear and tear and technological obsolescence. As plants are retired, instead of upgraded, more and more affordable, reliable energy is irreplaceably lost.

While countries such as China and Japan have prioritized the use of the top technologies, the U.S. has fallen behind its global competitors. Today’s poll shows overwhelming support for the U.S. to place a priority on the use of these technologies and a desire to regain our role as a technology leader.

Many see the future of energy in forms like wind and solar power. But the only way we’re going to make that transit… twitter.com/i/web/status/1… 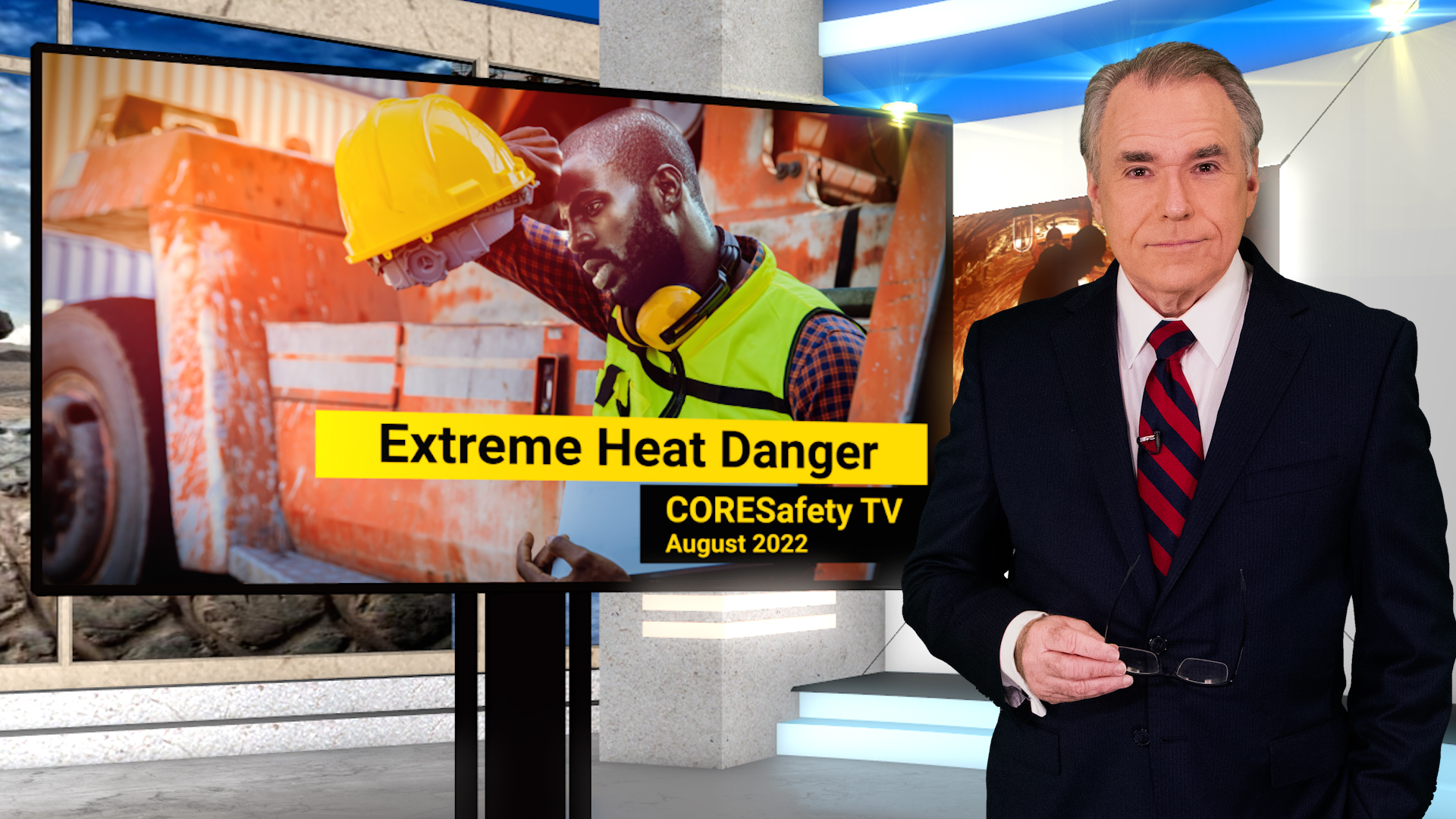