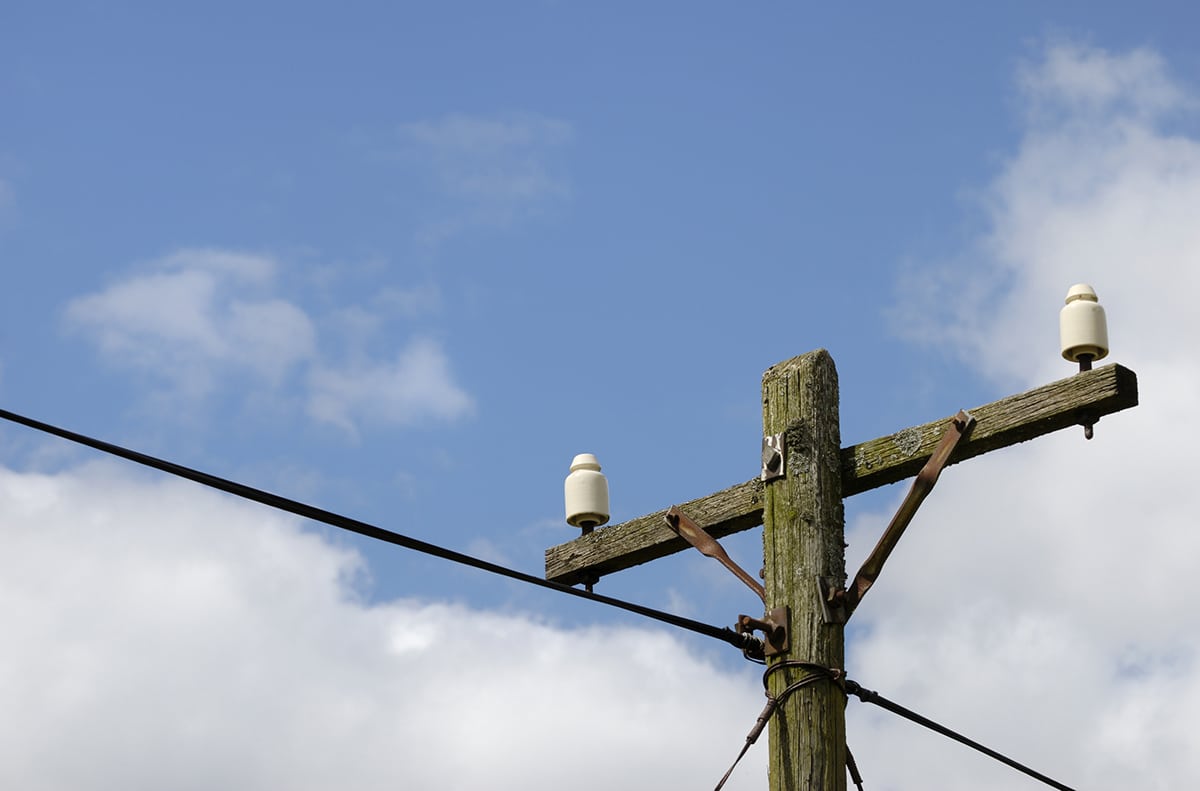 Coal is a key part of America’s energy picture, working alongside natural gas, nuclear power, oil and renewable sources to ensure Americans and the world have access to affordable, reliable energy year-round.

That’s why companies like Wyoming-based Cloud Peak Energy focus on building long-term relationships with customers at home and across the globe, through reliable performance and commitment to customer service. Earlier this year, Cloud Peak announced an export agreement with Singapore-based JERA Trading to supply coal to a pair of new coal-fired power plants in Japan.

The partnership is leading the way to help support Japan’s investment in next generation coal technology, while continuing to grow Cloud Peak’s export business.

“The announcement demonstrates the strategic importance of American energy resources to key Asian allies,” said Colin Marshall, Cloud Peak Energy’s president and CEO. “If similar plants were to be built in the U.S., it would go a long way to addressing concerns about CO2 emissions while providing low-cost, reliable electricity.”

According to the announcement, the coal will come from the company’s Spring Creek mine near Decker, Montana, and will be carried by BNSF Railway to a coal terminal port in Robert Banks, Vancouver, for transport.

Last year, Cloud Peak exported more than four million tons of coal, significantly more than the one million tons it predicted at the beginning of the year.

The company will begin shipping coal for this new partnership as early as the end of 2019, in time for the first of the two new plants to begin operation in September 2020.