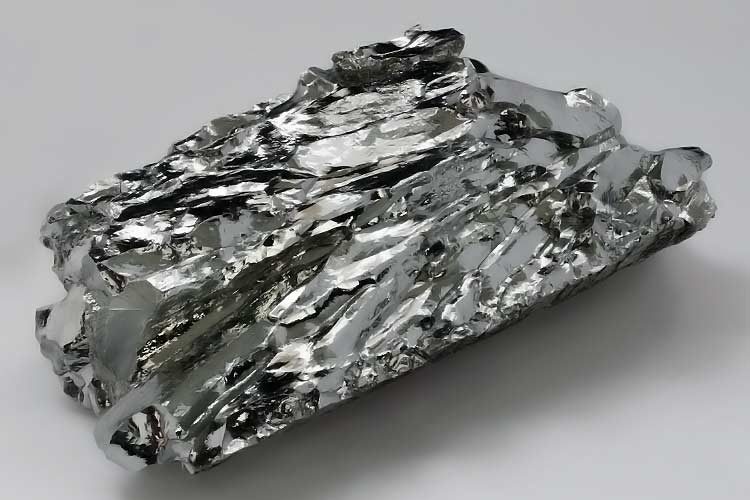 Many copper deposits contain molybdenum, and Rio Tinto’s Kennecott Bingham Canyon Mine is no exception.

At the Utah operation, a froth flotation process is used to separate molybdenum, copper, gold and silver minerals. The molybdenum concentrate is then filtered, dried and packaged to be shipped to roasting facilities that further process the concentrate into the base finished product – molybdenum oxide.

Molybdenum has one of the highest melting temperatures of all elements, a lower density than most other high-melting point metals, the lowest degree of thermal expansion of most engineering materials, and its thermal conductivity exceeds all but a handful of elements. The metal’s unique properties make it a critical piece for meeting the demand of expanding and improving today’s infrastructure.

Molybdenum-bearing alloys optimize corrosion and abrasion resistance and are required for projects increasingly being built in demanding environments such as the deep sea. In fact, molybdenum is often called “the reinforcer” as it is used to strengthen 60 percent of steel that goes into in buildings, bridges, automobiles, power plants, pipes, and construction equipment.

As the administration mulls over plans to rebuild American infrastructure, it should consider importance of the molybdenum being mined right here in the U.S. thank to Rio Tinto.