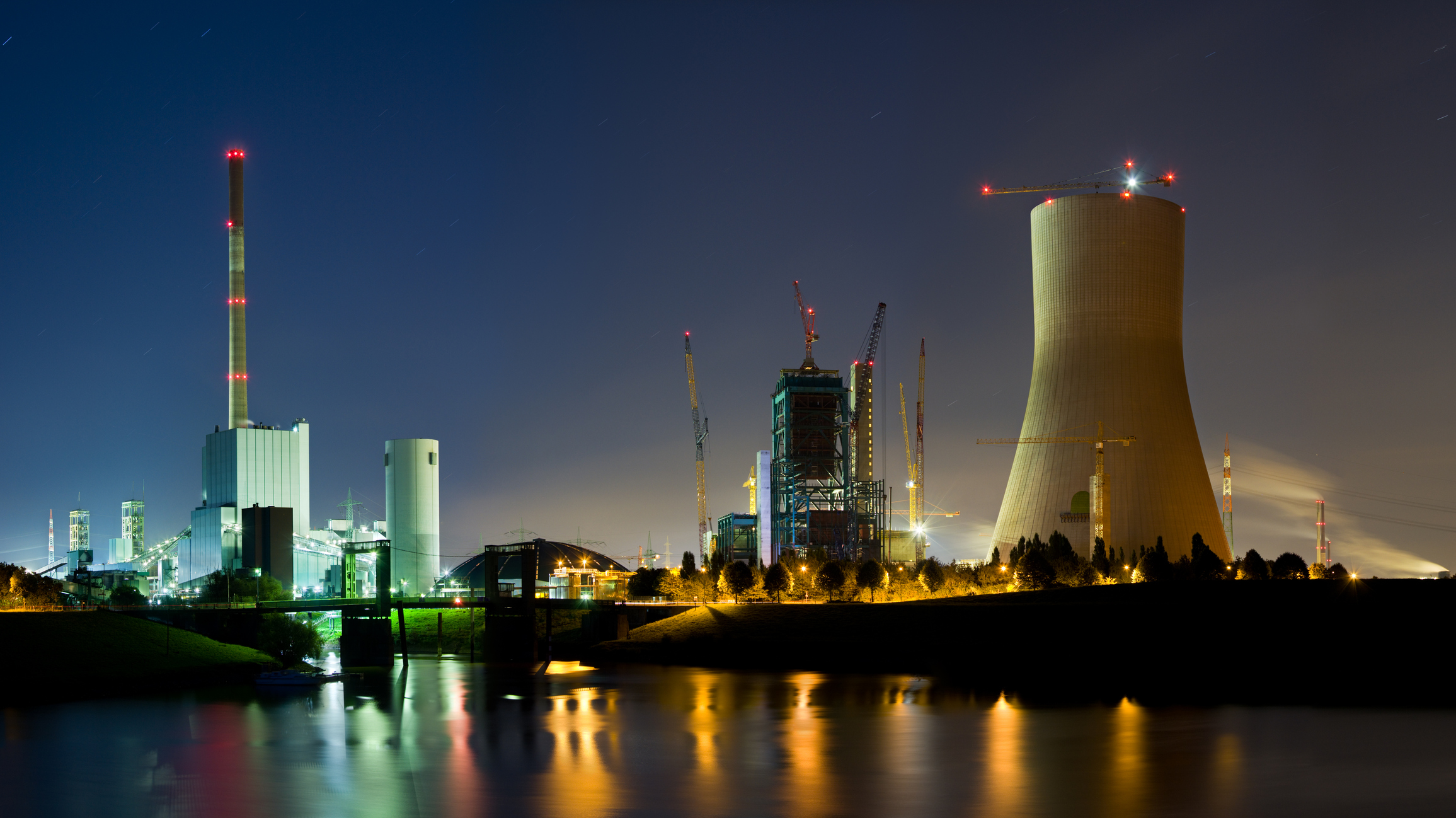 Americans expect reliable and affordable energy, powered by a diverse mix of coal, natural gas, nuclear power, oil and renewable sources. The importance of reliability is underscored all the more in the wake of devastating hurricanes that left millions in the dark in the Southeast, Texas and Puerto Rico.

In fact, recent polling by Morning Consult for the National Mining Association shows that 85 percent of American voters agree that the U.S. should act to protect the diversity of its energy grid to minimize potential impacts from natural disasters.

Because America has more domestic coal reserves than any other country, it remains a key component of our energy portfolio, providing reliable and affordable electricity.

Peabody is the world’s largest private-sector coal company. The company serves metallurgical and thermal coal customers in more than 25 countries on five continents. The company’s 14 U.S. mines are critical partners in keeping America’s energy mix diverse – powering households, hospitals and businesses even during the most trying times.