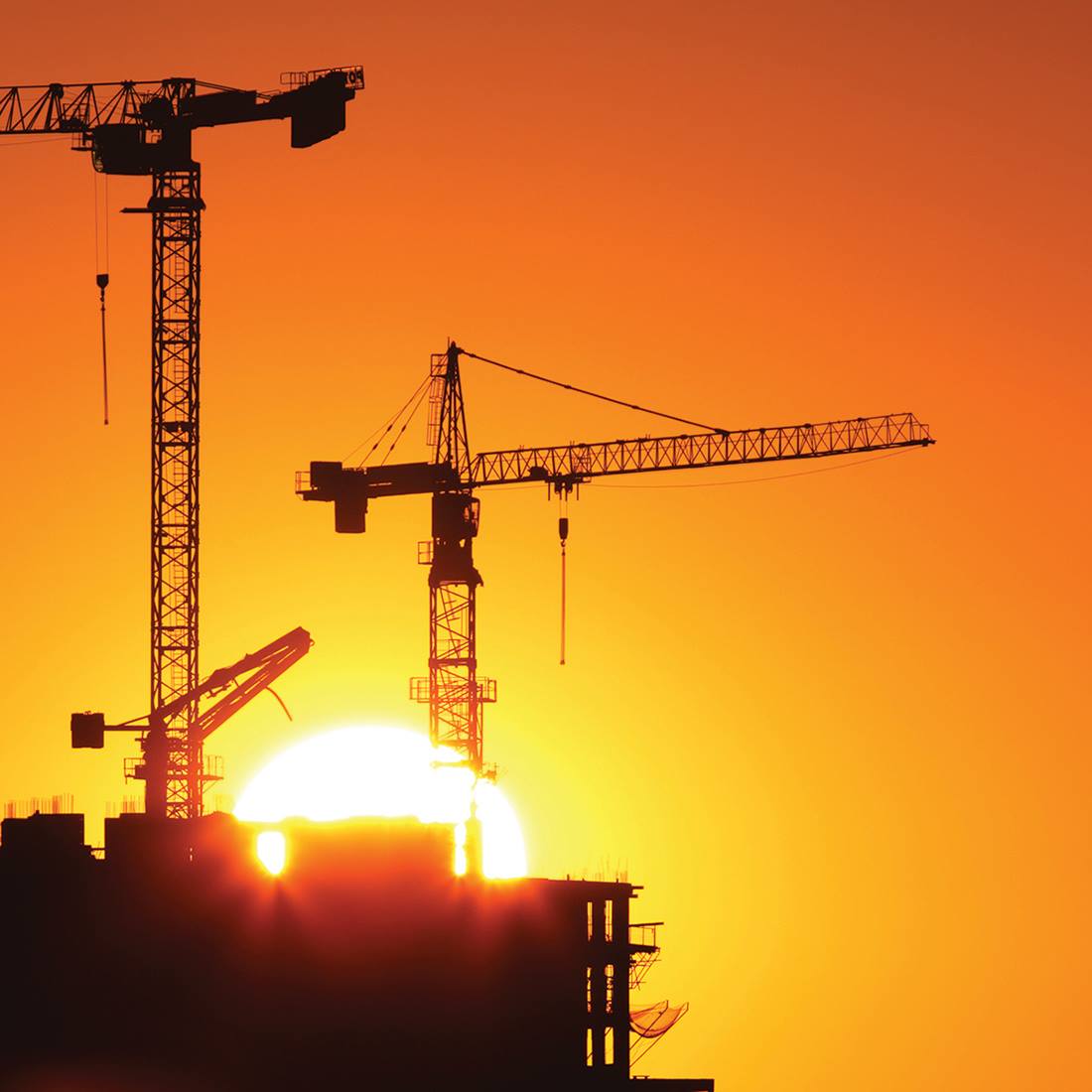 The Trump administration this summer announced a $1 trillion plan to fix the nation’s infrastructure. There’s no doubt that a robust plan to rebuild America’s declining infrastructure should be a priority. Thankfully America enjoys a particularly rich endowment of raw materials that can support such a large undertaking.

Take coal for example — almost 60 percent of the steel produced today uses metallurgical coal. And steel is an absolutely vital part of infrastructure rebuilding. It supports structures and services including buildings, roads and bridges, telecommunications networks, electrical towers, and other key parts of our infrastructure. However, steel production cannot happen without coal mining.

Arch Resources is a leading producer of metallurgical coal in the U.S. The company’s four coking coal operations produce a diverse suite of high-quality metallurgical coal that feeds the global steel market. Arch’s highly-efficient, modern operating portfolio – anchored by its flagship Leer mine – and its metallurgical reserve position will support decades of mining and steel production.

Arch Resources is a key player in building modern infrastructure that America so urgently needs.

When America gets back to work after the COVID-19 crisis, infrastructure projects – and the products of mining that make them possible – will... Read More

At the core of America’s infrastructure is copper. It is a critical metal for wiring, building bridges, highways and ports, and, once these projects... Read More

One of the fastest growing sectors of infrastructure is the installation of electric vehicle (EV) charging stations. As more and more EVs hit... Read More

WASHINGTON, D.C. – The COVID-19 pandemic has increased American voter concerns about the security of our domestic supply chain, and about voters’ own household bills, according to polling conducted by Morning Consult for the National Mining Association (NMA). “Whether providing the raw materials for... Read More

May 19, 2020
According to recent @WorldBank projections, battery metal demands are to increase 500 percent by 2050. Get the late… twitter.com/i/web/status/1…