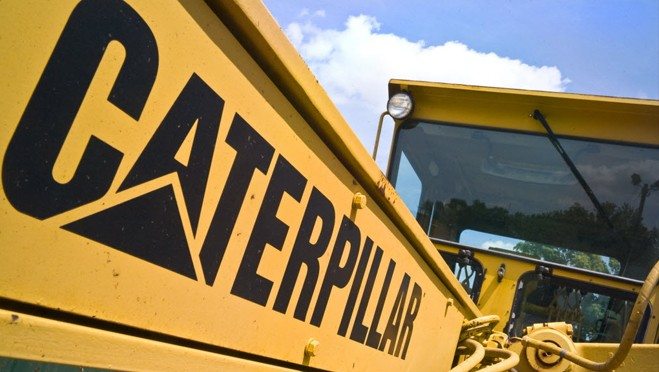 Often cited as a global mining equipment giant, Caterpillar Inc. has expanded its reach and is teaming up with NASA to create revolutionary housing solutions for Earth and beyond.

“NASA is closer to sending American astronauts to Mars than at any point in our history,” said former NASA Administrator Charles Bolden in 2015, as the agency released a detailed plan outlining the next steps on humankind’s journey to the Red Planet. This journey, once rooted in the realm of science fiction, is well underway, and Peoria is at the center of those efforts.

Caterpillar Inc. is a major sponsor of the NASA 3D Printed Habitat Centennial Challenge, a $2.5 million competition intended to advance the construction technologies needed to create habitats suitable for life in deep space. Later this month, the next stage of the competition will unfold right in central Illinois—and the public is invited to witness the experience up close.

Creative solutions for lunar landers, space elevators, fuel-efficient aircraft and astronaut gloves have already been generated through these Centennial Challenges. The 3D-Printed Habitat Challenge is sure to have a similar impact, with implications not only for Mars in the future, but on Earth today.

Caterpillar’s relationship with NASA began more than a dozen years ago with joint research efforts in the areas of robotics and semi-autonomous/remote-operator systems. The company is also a sponsor of the NASA Robotic Mining Competition, in which teams design and build remote-controlled mining robots to navigate a simulated Martian terrain. Not only do such initiatives serve to inspire the next generation of engineers and scientists, they also encourage innovation and creativity.

“Innovation thrives in the Peoria area,” said Eric Reiners, Caterpillar Automation & Site Technologies Program Manager. “This competition is a public example of what Caterpillar is doing every day with respect to innovation and technology development. Caterpillar is engineering the future of construction, mining, energy and transportation needs, right here in central Illinois.”

Imagine a world where a computer could prevent your vehicle from colliding with another. In mining, this is a real development. Alliance Resource... Read More

Copper is essential to our future, and people have used it for a variety of purposes for hundreds of years. Copper has an inherent ability to... Read More

Minerals and metals are essential to our modern medical world and are key to many of the medicinal innovations we see today, serving as the building... Read More
Good work, @BarrEngineering twitter.com/BarrEngineerin…