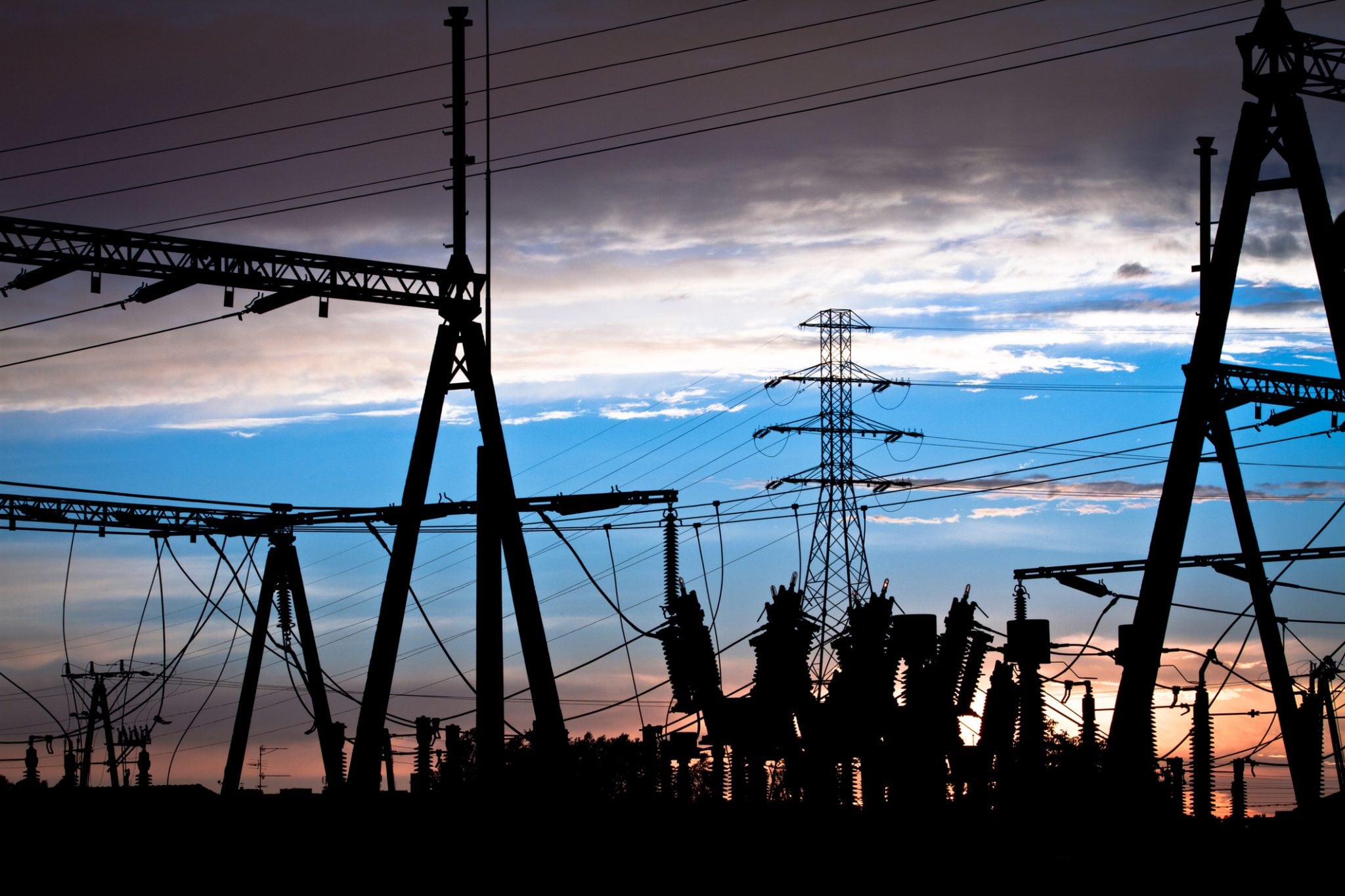 The U.S.’ reliance on coal-based electricity enhances our nation’s energy security because coal is a domestically abundant energy resource. With nearly 30 percent of the globe’s proven and probable reserves, America has the most plentiful coal deposits in the world. Plentiful coal supplies translate into lower fuel prices for power generation and ultimately to lower electric bills for families and businesses. It also means we can reduce reliance on foreign markets and produce our own domestic, secure, and affordable energy.

As the fuel source for 13 percent of America’s electricity, Arch Resources is proud to play a major role in providing households and businesses with affordable, reliable electricity. And the company looks forward to a bright future powering modern American life with abundant domestic resources.