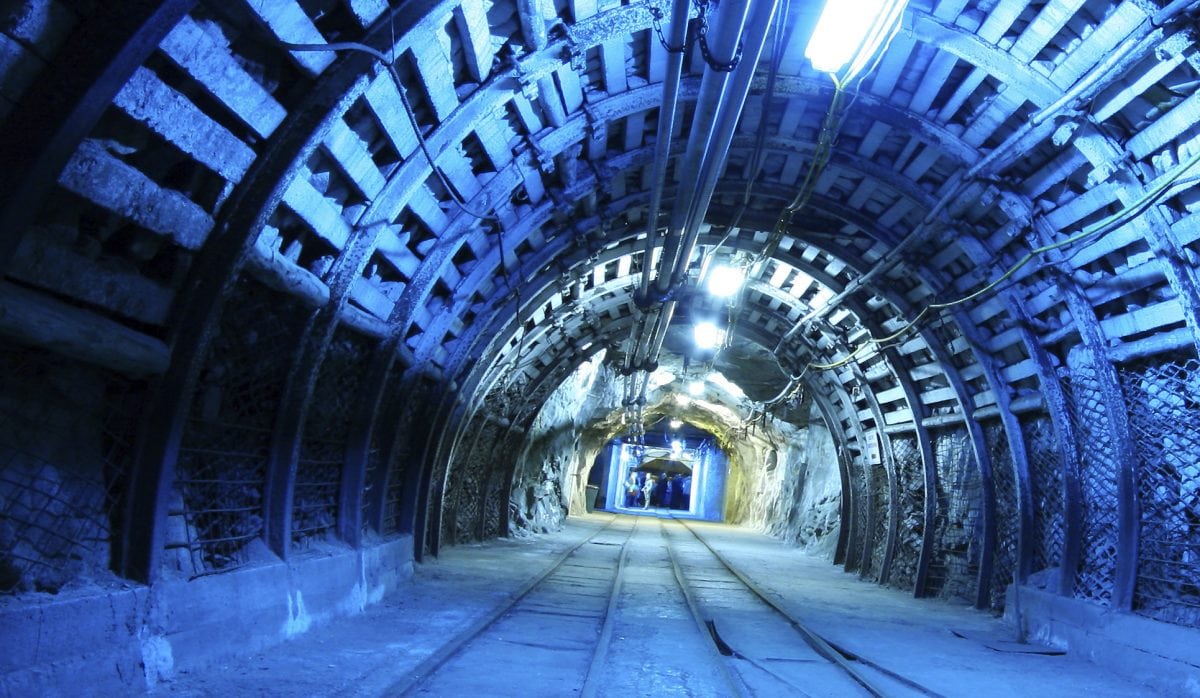 In 2017, The U.S. received a troubling D+ in the American Society of Civil Engineers’ Annual Infrastructure Report Card This rating indicates that much of America’s infrastructure is at risk of failure, putting lives and our economy at risk. To address this, the administration hopes to invest $1 trillion in the nation’s infrastructure for much-needed repairs and revitalization. But without a large and stable supply of minerals, plans to rebuild and reinforce our infrastructure will not be possible.

In fact, you can find copper in nearly every modern infrastructure project, like bridges, highways and ports because of its durability and resistance to corrosion. About 43 percent of copper consumed in the U.S. is used for building construction and 19 percent is used in electrical infrastructure and electronic products. Copper is important in wiring because of its superior electrical conductivity properties and creep resistance. It is essential not only for power cables providing electricity to homes and railways, but as a critical material for renewable power generation.  It is also increasingly a material of choice for touch surfaces in hospitals and public facilities due to its antimicrobial properties.

Freeport-McMoRan, a world-wide leader in copper, gold and molybdenum mining, stands ready to provide the raw materials America needs to rebuild its infrastructure for a stronger future.