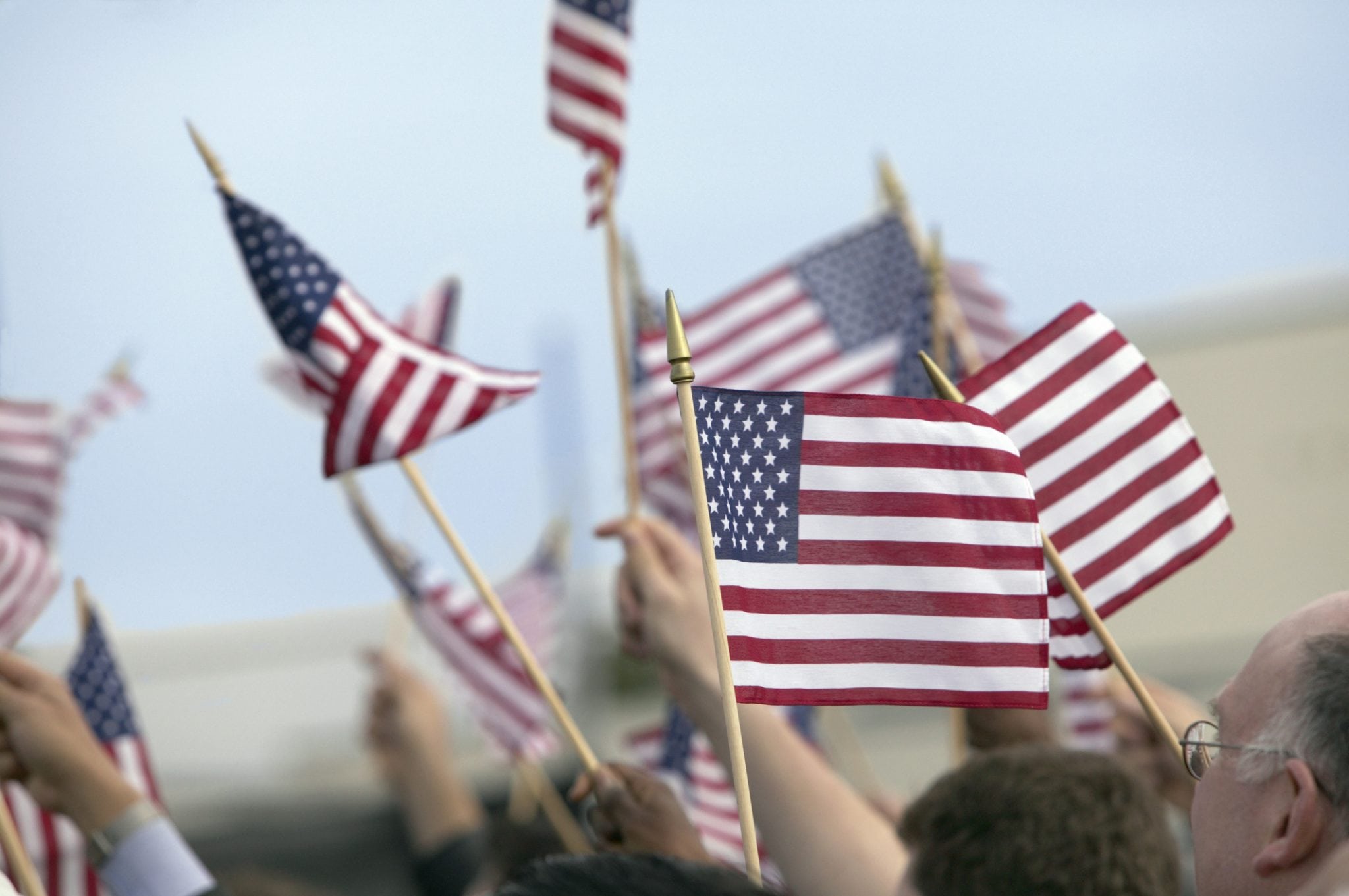 With Memorial Day quickly approaching, the minerals mining industry is proud to serve those who serve us.

Minerals are among the most important components that make up the technologies protecting our troops and safeguarding our nation. In fact, the U.S. Department of Defense (DOD) uses 750,000 tons of minerals each year.

Copper is the second most used mineral by the DoD. It can be found in naval vessels, Coast Guard ships and Air Force aircrafts. Silver can be found in the Army’s Apache helicopters, and molybdenum is used in armor plating for vehicles, missiles and aircrafts. The mineral beryllium, the only material designated as both strategic and critical to our nation by DoD, is used to reduce weight and improve guidance performance in fighter jets, surveillance satellites and NASA technologies such as the mirrors on the James Webb Space Telescope. And sonar, radar, satellites, night vision goggles, communications systems and land mine detectors all require rare earth elements.

Companies like Freeport-McMoRan, Coeur Mining and Materion produce vital minerals used in life-saving military gear and defense technologies that are deployed both in the U.S. and abroad, proudly supporting those who protect our nation.