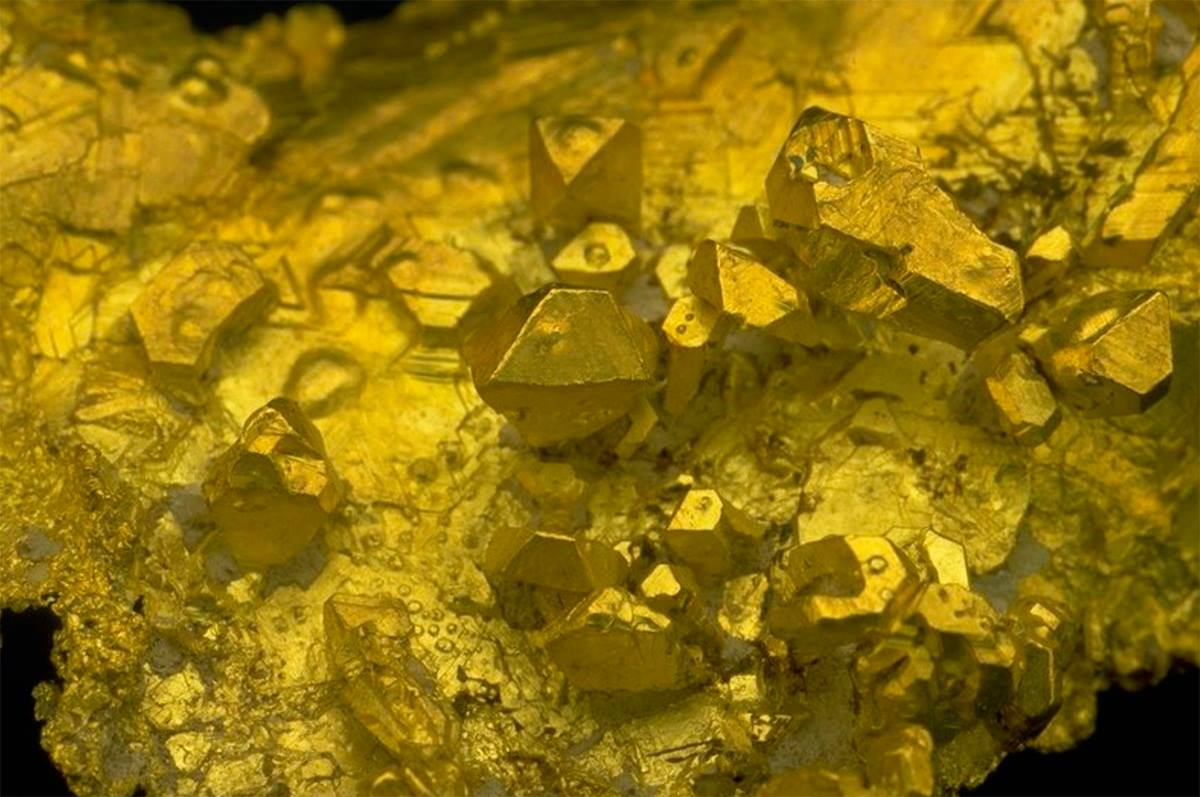 Minerals and metals are essential to rebuilding or expanding American roads, airports, railroads and pipelines. They make up the foundations for the world’s tallest buildings, communications grids and even national defense systems. Basically, minerals and metals keep our society operational 24 hours a day, seven days a week, 365 days a year.

For example, six billion tons of steel can be found in the U.S. national Highway System, and wind turbines require four to five times more copper than conventional power generators. Silver is a huge component of solar energy infrastructure, and molybdenum can be found in the world’s tallest buildings and projects deep below the sea.

Recently, the new administration and Congress have emphasized the importance of improving America’s aging infrastructure, and they’ve signaled that domestic minerals should be used to drive these improvements.

Companies like Rio Tinto, Freeport-McMoRan, Hecla and Coeur are working hard every day to supply the copper, silver, zinc and molybdenum to make this infrastructure modernization a reality.