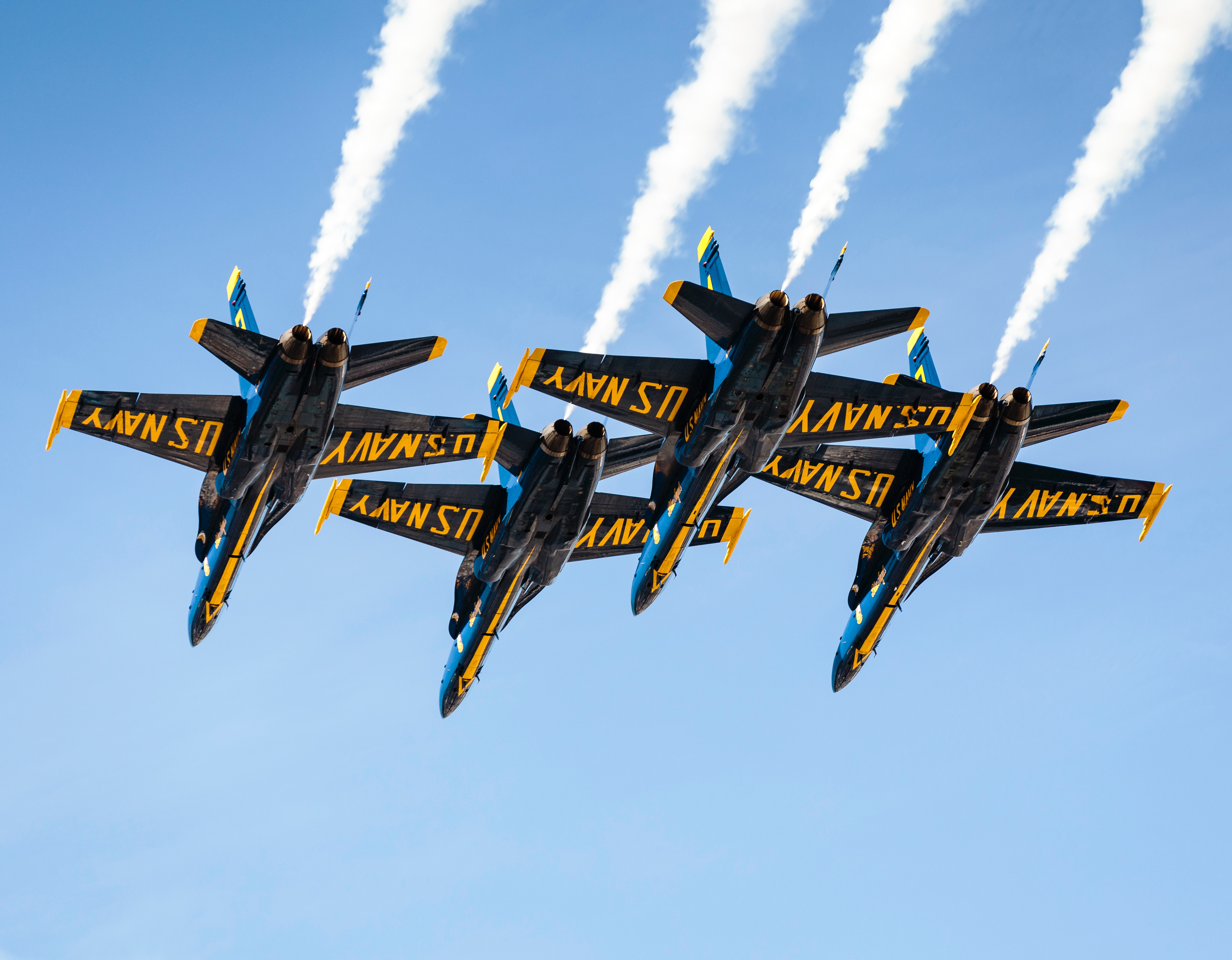 Seminar participants were primarily senior U.S. government officials and military officers who have been charged with formulating a strategy with a set of policies addressing short- and long-term minerals-metals security for U.S. economic well-being and national security, and assuring long-term U.S. global leadership in the Rare Metals era. After all, the U.S. Department of Defense uses 750,000 pounds of minerals annually to keep our nation safe.

Metals such as copper, lead and nickel are used in military gear, weapon systems and other defense technologies. Beryllium is used to reduce weight and improve guidance performance in fighter jets and NASA technologies such as the mirrors on the James Webb Space Telescope. And, because of its exceptional strength, silver is an essential part of the Army’s Apache Helicopter.

Baker led an in-depth discussion with future national security policy influencers on the importance of domestic metals and minerals to our country.