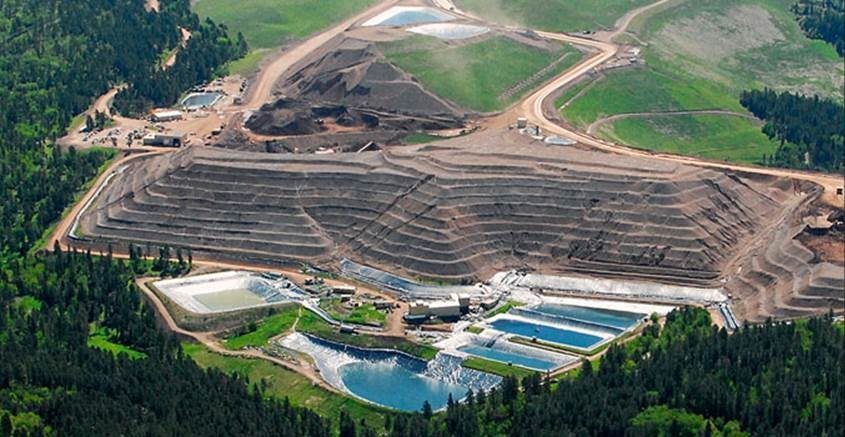 The U.S. is home to a diverse energy mix that includes coal, natural gas, oil, nuclear, wind and solar.

Always a leader in innovation, the U.S. is one of the top solar users in the world – with 18,317 megawatts of solar capacity. In fact, the oldest solar power plant in the world is located right here in the U.S.: the 354-megawatt SEGS thermal power plant in California.

Mining is key to the solar industry because solar panels are dependent on silver. As the most reflective metal, with the highest electrical and thermal conductivity of all metals, silver is an important component of photovoltaic cells. A majority — or 90 percent — of crystalline silicon photovoltaic cells, which are the most common solar cell, use a silver paste.

With the average solar panel relying on about two-thirds of an ounce of silver, which is about 20 grams, the solar industry depends on mining companies like Coeur to provide the key raw materials for manufacture. And by the end of 2016, Coeur is expected to have produced 14-16 million ounces of silver. With two large-scale silver mines in the United States and three more located internationally, Coeur Mining is more than prepared to meet the growing demands of the solar industry.

As explained by Coeur Mining CEO Mitchell Krebs in a recent Financial Times article: “Ten years ago, silver demand going into solar panels was just a blip, a rounding error. Solar looks like it will become a larger and larger part of the overall demand picture for silver and become something significant.”