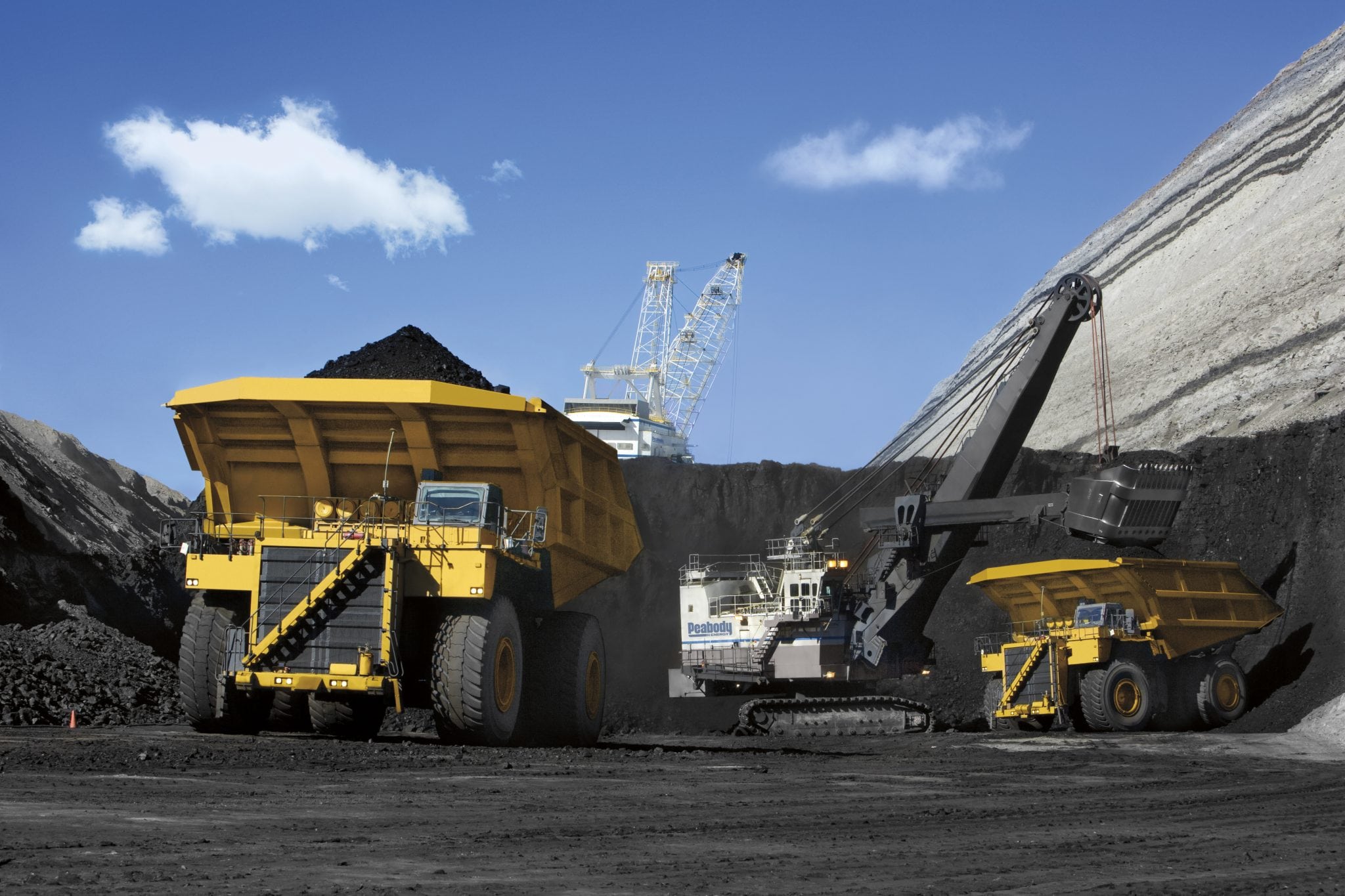 Over the past decade, Peabody has spent $185 million to restore approximately 48,000 acres of land. In addition, the company has contributed nearly $560 million to the U.S. Abandoned Mine Lands program, which is intended for the restoration of former coal mines from generations gone by.

Peabody’s reclamation efforts have been marked by 90 environmental honors since 2000.  “All the work is top-notch,” says Mary DeRudder, an equipment operator and 30-year mining veteran who is part of Peabody’s Powder River Basin operations and reclamation team.  “You can see the land is just as beautiful as before.” At the same time, Peabody is providing the energy that fuels America. Its flagship North Antelope Rochelle Mine – the largest in the country – shipped its 2 billionth ton of coal this year.  This mine alone produces nearly 12 percent of the coal used for U.S. electricity generation and fuels nearly 5 percent of the electricity in the United States. That’s five times more than all the solar power in the country. That’s an extraordinary amount of coal fueling reliable, affordable electricity for millions.  And when mining is complete? The care taken to restore coal mined lands leaves an enduring legacy for generations that follow.

“You’ll never even know we were there when we’re done,” says Mary.

Some projects are improved by collaboration. That’s why Bayer, J.R. Simplot and Nutrien teamed up with two conservation groups to create the... Read More

Electric vehicles (EVs) will be a huge part of the world’s efforts to reduce emissions from the transportation sector. EVs produce zero direct... Read More

Sustainability has a pivotal role to play in mining, as demonstrated by The Copper Mark, the first and only assurance framework of the copper... Read More