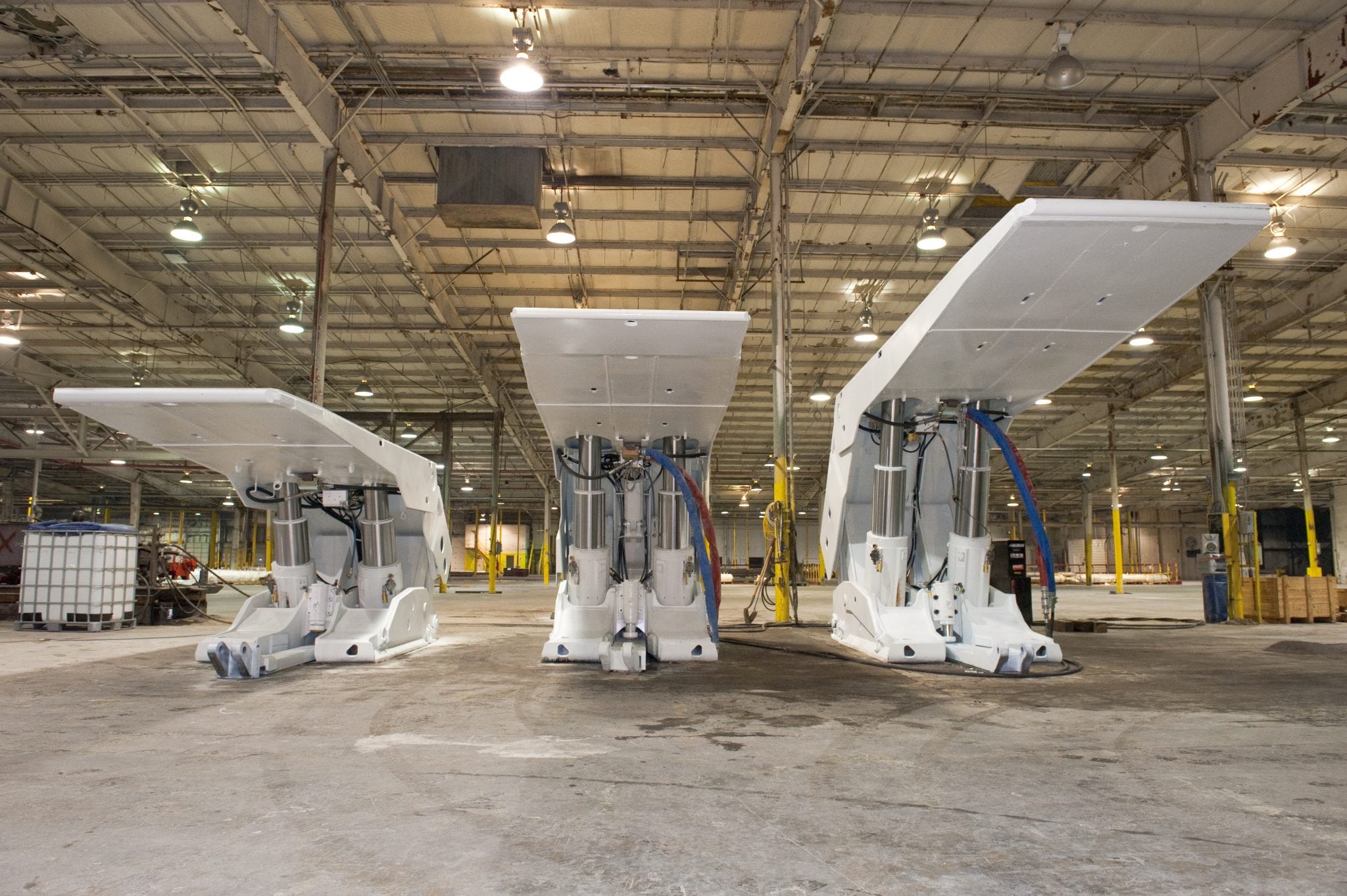 Producing more than 30 percent of America’s energy resources, coal mining companies in the United States offer reliable, affordable and plentiful domestic fuel resources for our businesses and homes. With the U.S. holding 27 percent of the total world coal reserves, the most of any country, American coal companies like Murray Energy Corporation are key to our energy security.

Murray Energy Corporation was founded in 1988 by Mr. Robert E. Murray, who mortgaged everything he owned to purchase a single continuous mining operation, the Powhatan No. 6 Mine in Belmont County, Ohio. Utilizing efficient longwall mining techniques, together with a strategy of acquiring high heat coal reserves, located in close proximity to waterways and coal-fired power plants throughout the United States, Mr. Murray grew the company into what is today, the largest underground coal mining company in the United States.

Murray Energy Corporation now owns and operates 12 active mines at 11 mining complexes located in the United States and Columbia, South America. Murray Energy’s mines are located in the high heat coal producing regions of the United States, including Northern Appalachia (seven mines in operation); the Illinois Basin (three mines in operation); and the Uintah Basin in Utah (one mine in operation). Murray Energy also owns one mine operating in Columbia, South America. Since April 2015, Murray Energy has held a substantial financial interest in Foresight Energy, which operates four additional mines in Illinois. This represents a total of 16 mines under the management of Murray Energy.
Murray Energy also engages in related business operations and activities, including owning and operating four mining equipment manufacturing and rebuild facilities along with a number of river, truck and rail terminals, and twenty-six river towboats and about 550 barges on the inland waterway system.
Murray Energy currently employs approximately 6,000 people in six states.

In addition to the wages and benefits received by its employees, and the Company’s ongoing business relationships with its vendors, suppliers and other business partners, Murray Energy’s operations are often one of the primary economic drivers for the small communities and regions in which their operations are located. University studies have shown that, for every one direct Murray Energy job, its operations support up to 11 additional jobs in these local communities where we operate, meaning that Murray Energy supports over 72,000 jobs in the United States.

With the capacity to produce over 10 percent of the Nation’s thermal coal, Murray Energy Corporation is one of the nation’s best known and most reliable producers of coal for electric utility customers.