National Mining Association (NMA) President and CEO Hal Quinn issued the following statement on the results of the Nov. 4 midterm elections: “As the president said, his ‘policies were on the ballot’ in this midterm election. The American people have registered their disapproval and are now looking... Read More

WASHINGTON - The National Mining Association (NMA) today released polling that shows seven in 10 voters – including a majority of Democrats, Republicans and Independents – support maintaining baseload, on-demand power plants, such as coal plants, to support the reliable supply of electricity. The polling... Read More 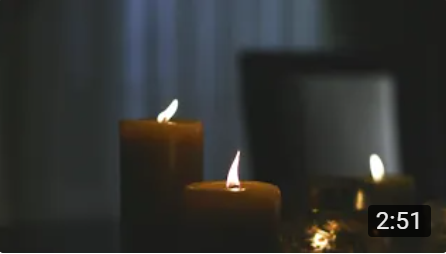