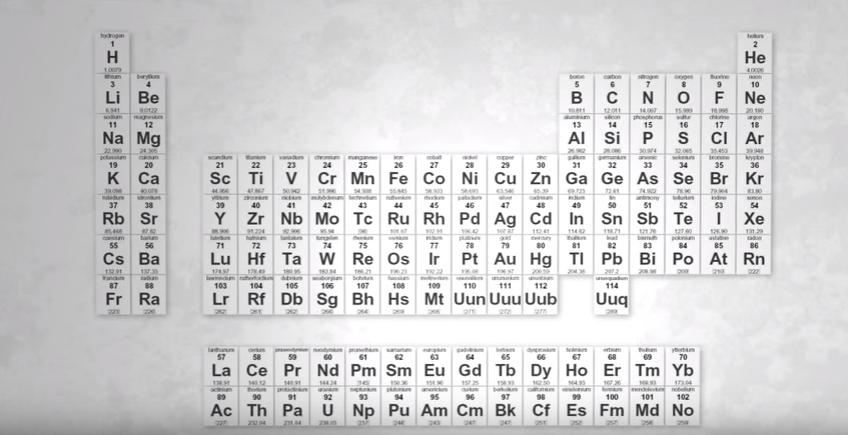 Rare earth elements are frequently in the news, with little surprise. These minerals can be found in everything from smartphones to missile guidance systems. In fact, the U.S. has identified 35 metals and minerals crucial to the defense industrial base, including gallium (found in computer chips), praseodymium (found in aircraft engines and satellite components) and lanthanum (found in night vision goggles). These minerals are actually abundant, but hard to recover. Still, it is crucial to have a domestic supply in order to secure defense supply chains.

The Department of Energy is in the process of encouraging critical minerals projects, but some companies are already working on domestic rare earth recovery. Uranium miner Energy Fuels announced in April 2020 its intention to enter the rare earth sector by processing a naturally-occurring rare earth and uranium bearing ore called “monazite” at their White Mesa Mill in Utah. Since then, they’ve announced the successful production of a clean mixed rare earth carbonate, along with uranium, from monazite produced at heavy mineral sand operations in Georgia by The Chemours Company.  This rare earth carbonate, which ready for separation and further manufacturing, is a critical step in rare earth production. The Company expects to be in commercial production of carbonate in Q1-2021, which means Energy Fuels will soon be in commercial production of a rare earth product at a stage more advanced than anyone else in the U.S. Energy Fuels is also looking into building rare earth separation, metal-making and alloying at their mill in Utah, which are the next steps in the rare earth supply chain.

Mark S. Chalmers, Energy Fuels’ President and CEO, stated: “… Energy Fuels achieved a major milestone in U.S. rare earth element production, when we successfully produced a REE Concentrate from a sample of monazite sands at our White Mesa Mill. Our Company literally accomplished REE production in months, because we utilized existing resources, infrastructure and technologies.” The company hopes to continue its progress and enter the commercial market for rare earth elements in 2021, further helping to reshore the production of these essential minerals.